A look at Delta housing prices

Home prices, for the most part, stayed fairly stable in Delta. The Real Estate Board of Greater Vancouver reports that residential home sales in the region for April saw a 39.4 per cent decrease from the sales recorded in April 2019, and a 56.
May 7, 2020 8:00 PM By: Sandor Gyarmati 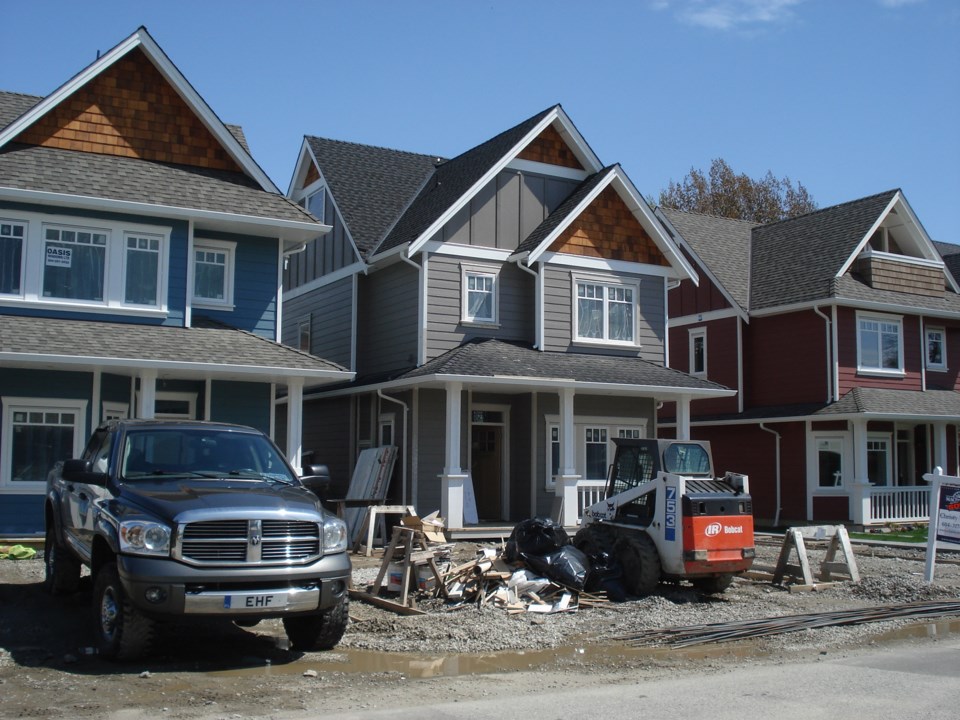 Sales across the region were down sharply over the year but prices remained fairly stable over that time in Delta.Delta Optimist file

Home prices, for the most part, stayed fairly stable in Delta.

Last month’s sales in the region were 62.7 per cent below the 10-year April sales average and was the lowest total for the month since 1982.

In Ladner, the benchmark price for a detached single-family house in April was $967,800, a 3.3 per cent increase over three months but almost unchanged from April of last year.

In Tsawwassen the benchmark was $1,164,800, a three per cent increase over the last three months but a 1.4 per cent drop over the year.

Meanwhile, the benchmark for condos in Ladner was $430,000 with a zero increase in the last three months and almost unchanged for the year.

In Tsawwassen it was $457,700, also unchanged in the last three months and seeing a 2.6 per cent drop over the year.

When it comes to single-family houses in North Delta, according to the Fraser Valley Real Estate Board, the average price was $953,137, almost unchanged over the year.

Council earlier this year approved retaining consultant Urban Matters to work with staff on the second phase of the project, which is now underway.

It involves inventory and analysis of possible strategies to meet the identified housing needs, engagement with council, stakeholders and the public, as well as preparation of a Housing Action Plan document.

Community planning director Marcy Sangret said although the form of public engagement will be adjusted in light of COVID-19, the planning department is still planning public consultation on proposed housing strategies and is aiming to have the action plan completed by the end of 2020, as originally planned.

Some of the initial feedback from residents included Delta needing affordable housing in the form of more basement suites, affordable housing for seniors, smaller townhomes, more rental housing under $1,200 a month and a better supply of financial assistance to support transition to market housing, as well as the city considering an empty homes tax.

During a Community Livability Advisory Committee discussion on the housing plan it was suggested that the city needs to remove barriers to homeowners in Delta so they can be creative in developing “organic density.”