South Delta’s real estate market appears to have found its footing again after a pandemic-induced slowdown earlier in the year.
Aug 14, 2020 10:30 AM By: Ted Murphy 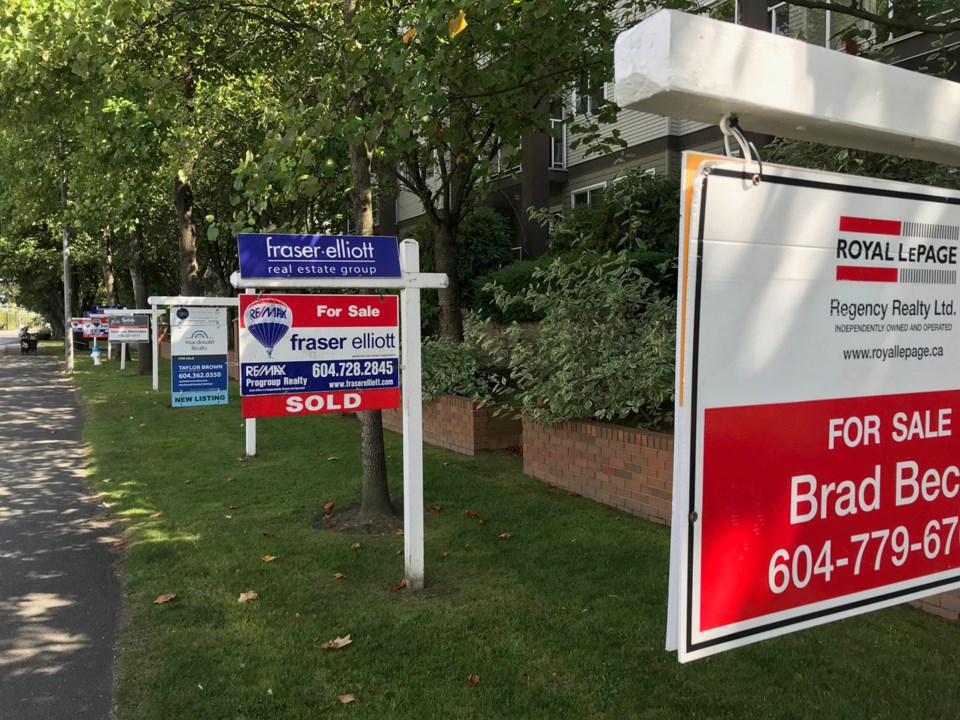 South Delta's real estate market has picked up steam after the COVID-19 pandemic created a slowdown earlier this year.Optimist file

South Delta’s real estate market appears to have found its footing again after a pandemic-induced slowdown earlier in the year.

Stats from the Real Estate Board of Greater Vancouver show strong numbers for July throughout the region, including sales for the month being almost 10 per cent above the 10-year average and 28 per cent higher than in June.

Frank Becir, manager of Royal LePage Regency Realty, said COVID-19 put a chill over the market initially but by mid-spring inventory and activity started to increase.

“We weren’t sure, like everyone else, how COVID was going to affect us. We thought prices might drop, but they remained stable, which we viewed as a positive. There weren’t a lot of sales at that time, but prices held steady and by May, once things had settled, inventory picked up and so did the market.”

Becir said after a slow start to 2019, the market began picking up in the latter half of the year and into the first couple months of 2020, and after a slowdown in the early spring, it’s returned to where it left off.

He calls it a balanced market with the greatest activity in single-family homes at the lower end of the price scale. Becir said townhouse inventory is relatively low and condo sales are being impacted by rising strata fees.

He said the majority of buyers, a figure he pegged at 60 to 70 per cent, are coming from out of town, primarily from other parts of Greater Vancouver, who are getting more bang for their buck in South Delta.

Scott Russell, manager of Sutton Group – Seafair Realty, said the local market hit the pause button due to COVID-19, but is getting its legs again.

“With low interest rates we’re seeing the re-emergence of the first-time buyer and they’re helping drive the market,” Russell said. “Not only are they getting in, but they’re driving the move up market too.”

He said inventory is on the lower end, which is creating some urgency among buyers and keeping prices steady.

Stats from the Real Estate Board of Greater Vancouver for July show the benchmark price for a single-family home in Ladner at $1,003,200, which is up 8.3 per cent from a year earlier. In Tsawwassen, that benchmark figure sits at $1,114,200, 4.8 per cent higher than 12 months ago.

Across all properties, Ladner has seen the benchmark price rise by 5.9 per cent over the past year, while in Tsawwassen that figure has increased by 3.7 per cent.

According to the board, a benchmark price is the estimated sale price of a typical property.