The latest on Delta's housing prices 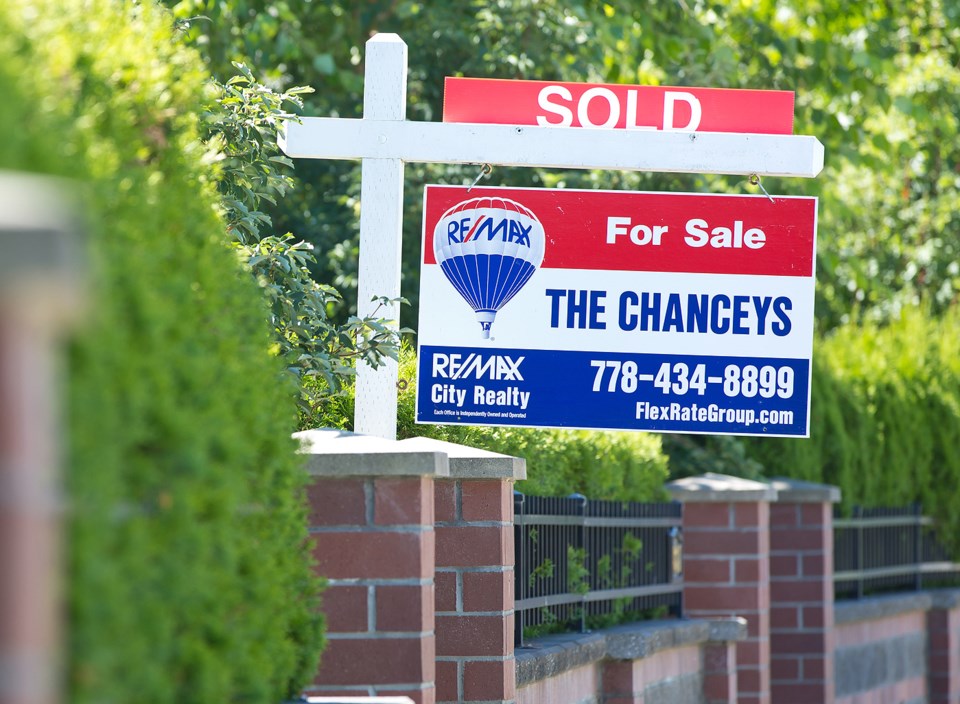 Delta house prices continue to see an upward swing. According to the latest numbers by the Real Estate Board of Greater Vancouver, home buyers and sellers remained active across Metro Vancouver in August, with home sale and new listing activity outpacing the region’s historical averages.

Last month’s sales were 19.9 per cent above the 10-year August sales average.
After slipping below the $1 million plateau for an extend period, the benchmark price for a single-detached house in Ladner was $1,005,200, a slight increase over the previous month and a 9.3 per cent rise from the same period last year.
A detached house in Tsawwassen saw a 2.2 per cent increase over the previous month and stood at $1,138,900, also a 9.3 per cent increase over the year.
The Fraser Valley Real Estate Board, meanwhile, says Multiple Listing Service saw the second highest number of property sales and the highest number of new listings in August within the last two decades.
According to FVRB figures, the benchmark price for a detached house in North Delta was $935,200, up 6.8 per cent from the same time last year.
As far as townhomes in Tsawwassen and Ladner respectively, the benchmarks were $628,000 and $653,800, while North Delta was $577,000.
Condos in Ladner and Tsawwassen saw month-to-month increases and were $522,800 and $553,100 respectively in August, while the benchmark in North Delta was $386,900.
The B.C. Real Estate Association predicts 2020 and 2021 will finish with increases in the average price of homes in Greater Vancouver and the Fraser Valley.