PW Trenchless was founded by engineer David O’Sullivan in 2000 and specializes in a construction technique called trenchless construction. Here’s what it’s all about. 1. 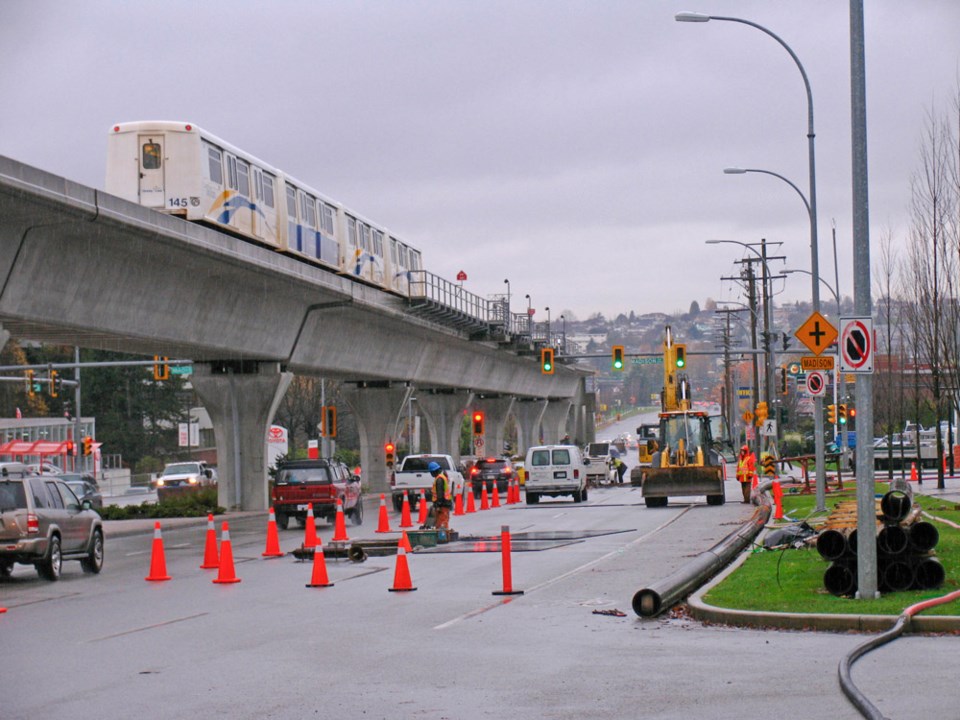 PW Trenchless was founded by engineer David O’Sullivan in 2000 and specializes in a construction technique called trenchless construction. Here’s what it’s all about.

It’s where wires or sewage and water pipes are laid or repaired without the need to dig a huge trench along the road (a process known as open-cut construction). Instead, contractors use techniques like drilling and tunnelling so that they can dig relatively small pits instead. O’Sullivan likens it to the way doctors approach blocked coronary arteries: “20 years ago the surgeon would fix it with a bypass, which is open-heart surgery and needs six months to recover. Nowadays they can fix the problem by inserting a stent into the femoral artery through a small incision in the thigh, and the patient can be out the next day,” he says.

2. It means less disruption to traffic

Trenchless construction isn’t quite over and done with in a day, but it’s substantially quicker than traditional methods. That means shorter road closures, and less inconvenience for road users.

Open cut excavation destroys roads – Studies from California estimate that every time a trench is dug, the road loses 15 per cent of its lifespan. If a road is dug up three times to work on the gas line, sewers and water pipes, that road will need major reconstruction in 20 rather than 40 years, which means major disruption to drivers, and major cost to the city.

4. It’s better for the environment

When you dig a trench to lay a new pipe or access an existing one, you need to excavate, dump and replace tonnes of material. This uses a huge amount of energy. Then, there’s long-term disruption leading to slowdowns and traffic jams. According to research by the North American Society for Trenchless Technology (NASTT) BC, trenchless techniques produce 90 per cent less emissions than open cut. That’s a big boon for municipalities looking to become carbon neutral.

Trenchless construction requires less equipment, fewer people and less time than open cut, so it’s much less costly to the city that’s paying for it. And that’s without even considering long-term factors like repairing damaged roads.

Despite all its advantages, and the fact that it’s been around for decades, trenchless construction is still pioneering. “I’d say only around 10 per cent of suitable projects are carried out using trenchless methods” says O’Sullivan. “It’s partly because people are reluctant to change, and partly because it’s not taught at most universities.” That’s why he’s committed to educating people within and outside his industry about the benefits of trenchless construction.

To find out more about trenchless construction, visit PWTrenchless.com or call 604-580-0446.