Here’s why Canada is the country of choice for immigrants

You only have to read the headlines to know that we live in an unsettled world. There’s Brexit in Great Britain, labour strife in France, immigration debate in Germany and economic hardships in Latin America. 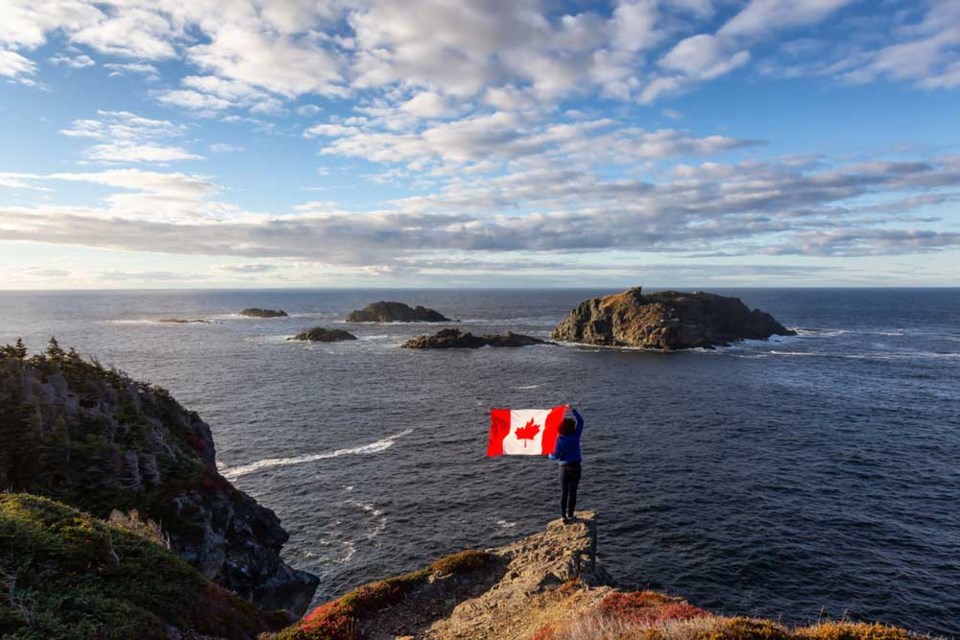 Canada is becoming the country of choice for immigrants.iStock

You only have to read the headlines to know that we live in an unsettled world. There’s Brexit in Great Britain, labour strife in France, immigration debate in Germany and economic hardships in Latin America.

Add to that the messages coming out of the United States about border walls and denied entries, and it’s little wonder that Canada is becoming the country of choice for immigrants.

Canada couldn’t be happier. The country is laying out a welcome mat for people from around the world. By 2021, it wants to attract 350,000 immigrants a year.

Why? Canada was built by immigrants and is firmly committed to the ideal that the country is made stronger by the contributions of others. However, Canada also needs more workers if it is to reach its full economic potential.

It’s perfect timing for people who want to move to Canada. “More and more people want to become Canadian citizens,” Gary says. “North America has always had huge appeal to people from around the world, even Europeans. Now, with everything that’s happening in the States, more are turning to Canada.”

People see Canada as a place where they can thrive and meet their own personal potential.

However, it’s not enough to say that their country of origin is in political or economic turmoil. The requirements for immigrating to Canada are based on people’s willingness and ability to contribute to the economy.

“When people come to us asking for information, we make sure they meet proper age and education requirements,” Gary says, outlining how Canada Direct helps candidates through the entire immigration process from the original application to submitting documentation for permanent residency.

“There are things that the Canadian government asks of the potential immigrant. It works on a points system and we help people get the required number of points. For instance, everyone, even if they are native speakers, has to take an English proficiency test. We provide the course and help them prepare. We let them know which documents they need and how to bring them up to Canadian standards. If they are able to apply to multiple programs, we do hybrid applications.”

To find out if you meet the eligibility requirements and start the process of immigrating to Canada, click here.