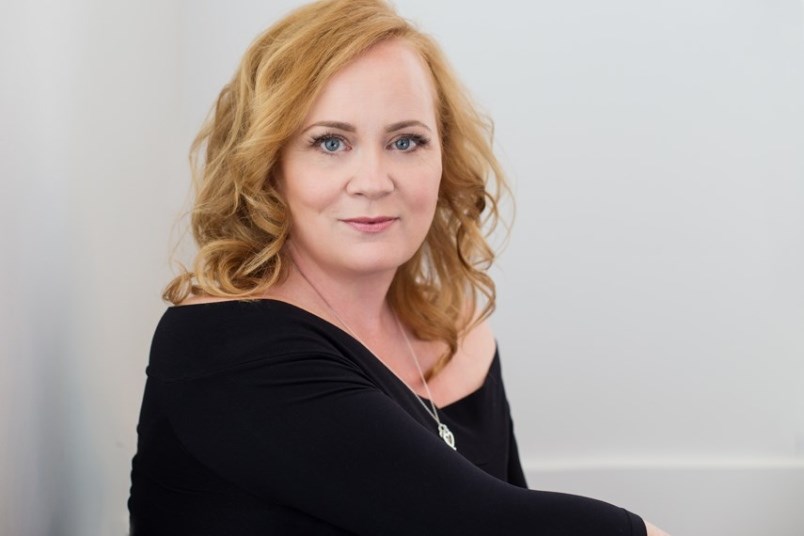 A local realtor is speaking out after she and at least three colleagues from the North Shore were among the victims of a serial stalker targeting real estate agents.

It started with calls in October in which the caller wouldn’t say anything but could be heard in the background, Kate Jackson said.

“It was obvious he was doing something with himself and involving me against my will,” she said.

In November, it escalated to text exchanges that quickly became “violently, graphically sexual,” she said.

“People probably wouldn’t survive the things he’s saying he wants to do to these women,” she said.

The calls and texts have left her feeling intensely victimized.

“There’s no consent,” she said. “I’m left feeling frightened and involved in an indecent act with a person against my will.”

The calls and texts always come from a different phone number, suggesting the suspect is using a service to disguise his actual contact information, Jackson said.

While she waits for the suspect to be found, held accountable and eventually get some help, Jackson said she wants everyone to take their digital security more seriously, especially those with websites, which can be used to track down information as personal as a home address.

But even that is only a Band-Aid solution for the larger underlying problem of a societal indifference toward misogyny.

“There’s a huge sense of male entitlement in terms of how can we even have a person behaving like this?” Jackson said.

The nature of real estate agents’ work puts them in constant contact with the public, oftentimes alone or meeting strangers behind closed doors. The 2008 murder of Saanich real estate agent Lindsay Buziak, who was fatally stabbed while showing a vacant home, remains unsolved, Jackson noted.

“We’re not the most well-liked people in society… People don’t understand that we’re also at huge risk,” she said. “I think about my personal security each and every day in my work.”

By contrast, Jackson said her husband has no anxiety about his safety when walking to his vehicle at night.

Jackson said it took several calls and emails for her higher-ups and the Greater Vancouver Real Estate Board to take action. It was only then that she learned there were 18 other victims in the Lower Mainland, including three from North Vancouver. Others on Vancouver Island have also been targeted.

The first advice she received from police was how to block the number.

“The solution isn’t, ‘Oh, well. Boys will be boys. Let me show you how to mute this person or block this caller,’” she said. “That is not handling the matter.”

She has since learned the RCMP have escalated the investigation to their sex crimes unit, which she appreciates.

“Certainly, the most important thing is the recipient’s safety,” he said. “This appears to be targeted contact and that is much more alarming for us as police, particularly if the content of the communications makes the person feel unsafe.”

DeVries said they take complaints of this type seriously and anyone who has been a victim should come forward so investigators can begin getting to the bottom of it.

“It’s absolutely not acceptable in society,” he said. “We want to make sure that our real estate agents not only are safe but also feel safe to be able to do their jobs.”