How to support your child being educated in French

Since its inception in 1995, the Conseil scholaire francophone (CSF), or School District 93, has offered children from K – Grade 12 an education in French. Kids enrolled in a CSF school spend their days learning and living in French. 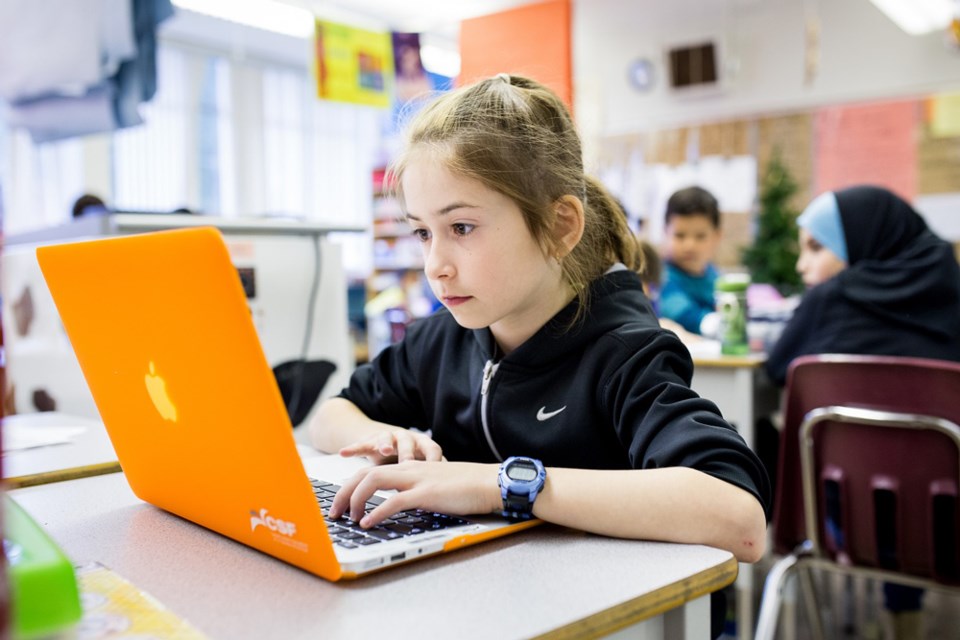 Since its inception in 1995, the Conseil scholaire francophone (CSF), or School District 93, has offered children from K – Grade 12 an education in French. Kids enrolled in a CSF school spend their days learning and living in French. But what happens when they come home?

Speaking a minority language in a community where everyone else primarily speaks English is not easy. And this is not only a problem for French-speakers; many immigrant communities struggle to retain a love of their language and culture in their children. In addition, parents of students in French immersion programs want to encourage their kids to practice French outside of school hours.

Here are a few tips from CSF to support your child while they learn in French while navigating life in a predominately English-speaking community:

·      Make French a priority: If you're a francophone yourself, make speaking French at home part of your daily life – not a chore to be associated only with homework. For French immersion parents, consider learning French along with your child so you can practice together.

·      Play in French: Kids of all ages love to play games. Consider playing board or computer games, such as Scrabble, in French. Check with the school or local library for a French version of popular games such as Monopoly. Online games can be played with people from all over the world; encourage your teenager to play with French-speaking participants.

·      Watch & Listen in French: Tune the television into a French channel; pick a French film; listen to the news on Radio-Canada together; attend a CSF school play production in your community!

·      Enroll in French clubs: Check with your CSF school or local library for French-speaking clubs or activities, such as sports or hobbies, in your community. If you don't find one, consider starting a group and encouraging your child's French-speaking or French-learning friends to join.

·      Travel in French: Book your next holiday at a French-speaking destination. There are 40 countries in the world where French is an official language. Want to stay in Canada? Take a trip to Québec or New Brunswick.

·      Don't forget the grandparents: If your child has French-speaking grandparents, make sure they're involved. Even if they live far away, they can Skype or Facetime with their grandchild. Grandparents have interesting stories to tell and are usually eager to share their lives and heritage.

Make sure French is part of your child's out-of-school activities and you will be supporting them to be fully bilingual for the rest of their life.

For more information on CSF and its French education programs, checkout the website for your closest school, or phone 604.214.2600. CSF can also be found on Facebook and Twitter.