Boyuan Han Bridge's anthological film is about the 'contemporary modern angel'
Jun 10, 2016 12:00 AM By: Dave Willis 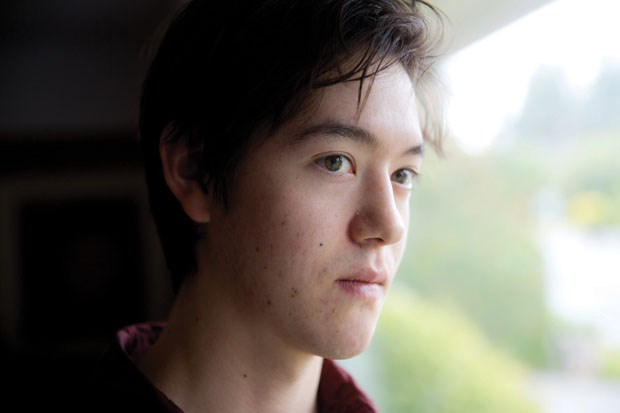 Tsawwassen's Boyuan Han Bridge has a screening scheduled next week in Vancouver for his new independent film.

He describes the film, titled The Modern Angel, as an "independent arthouse anthological film told in three chapters about the contemporary modern angel, or at least what that is to people."

Bridge, 22, explains the project started out as three short films, the first of which he submitted to the 2016 Canada International Film Festival, winning a

He followed that by making two more short films.

"But they all addressed the same theme. I ended up watching them back to back with a couple people and they were saying how they all kind of tied together," Bridge explains. The Modern Angel is an "anthological depiction of alienation in the contemporary world," a press release notes. The film follows three young women and "their interactions are observed as they get involved in situations surrounding themes of love, compassion and artistry."

Tickets for the screening are $10. Visit themodernangel.eventbrite.ca to purchase tickets. Tickets at the door are cash only.