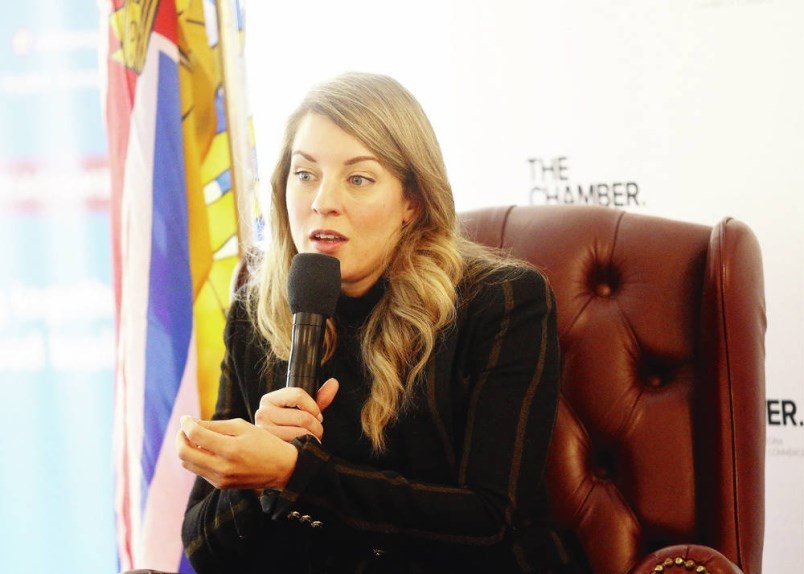 The federal government will soon roll out a new relief program for tourism businesses hit hardest by the COVID-19 pandemic.

“I’m aware and we’re working on it,” Joly said in an interview, when asked if relief might be coming for key cornerstone companies that have not been able to access funding, grants or other relief thus far.

Details of the new program, which had been outlined in the government’s fall economic statement, remain unclear, but Joly said there are plans for Small Business Minister Mary Ng to provide details imminently.

While tourism has been decimated by the pandemic, and millions of dollars has been handed out in relief funding by all levels of government, many cornerstone tourism businesses such as transportation companies, hotels and large attractions have fallen through the cracks.

In many cases, they do not qualify for measures that ­targeted small- and medium-sized businesses. In other cases, the companies, which are often highly leveraged, have been loathe to take on more debt.

The industry has warned that tourism will be forever changed and will have trouble recovering if these large companies, such as Wilson’s Transportation, ­Butchart Gardens, major hotels and whale-watching companies, are forced to downsize or close.

Joly said the government intends to unveil a lending facility that will take a long-term approach. “We know we have to address the liquidity issue,” she said.

Paul Nursey, chief executive of Destination Tourism Victoria, said the program Joly hints at sounds promising, but he pointed out the industry really needs relief measures that do not “add undue strain to the balance sheet challenges of our businesses.”

Nursey said relief, especially for businesses that are the backbone of the industry, are needed urgently, as many have not been able to qualify for Ottawa’s $1.5-billion Regional Relief and Recovery Fund. “If there’s a new tailored tourism program that’s affordable for businesses that would be very helpful.”

Nursey said the industry has also had fruitful discussion with the province in the past week on new relief measures for larger businesses, possible travel bans and establishing a framework and goals to re-opening the industry to some extent this year. “We need a pathway back in 2021.”

The industry is bracing for what is likely to be a “muted” summer as a result of a slower-then-expected vaccination schedule, he said. “There seems to be no framework or goalposts for when we can actually reopen meaningfully again beyond local business.”

Without that, he said, the industry risks losing the 2021 season and would see 2022 as the first year of recovery.

Tourism appears to be a priority in Ottawa, as Prime Minister Justin Trudeau included directives for several of his cabinet ministers in mandate letters handed out last week.

Joly’s letter noted her role will include working “on measures for the air travel sector that sustain regional air infrastructure, support regional economic development and enable growth in other key sectors such as tourism.”

She will be expected to introduce sector-specific measures for industries that have been hit hardest by the pandemic, including tourism and hospitality,

Letters outlining the need for tailored support for the tourism industry, were also given to other cabinet ministers including Deputy Prime Minister and Finance Minister Chrystia Freeland, Minister of Foreign Affairs Marc Garneau and Minister of Transport Omar Alghabra.

Joly was talking about tourism on Tuesday with Island business leaders as she solicited input for establishing a new ­economic development agency for B.C.

Joly, who has been adamant the new agency will be a “made-in-B.C. solution,” intends to meet this month and next with representatives in all regions of the province to get a sense of what business leaders here want to see out of the entity that would replace Western Economic Diversification.

During the pandemic, Ottawa has used Western Economic Diversification to distribute millions of dollars in aid to ­businesses and organizations in B.C., Alberta, Saskatchewan and Manitoba.

Joly noted while Atlantic Canada has 28 offices for regional development, B.C. has only one.

There is no timeline to have the agency up and running, though Joly said she’s intent on seeing it in action “as soon as possible.”

“It is for economic reasons. As the vaccination is rolling out we will be re-opening the economy and it has to be ready for the re-opening of the economy.”