Conservation, as a whole, requires incredible amounts of cooperation
Apr 8, 2021 10:30 AM By: Sarah Nathan/Contributing Writer 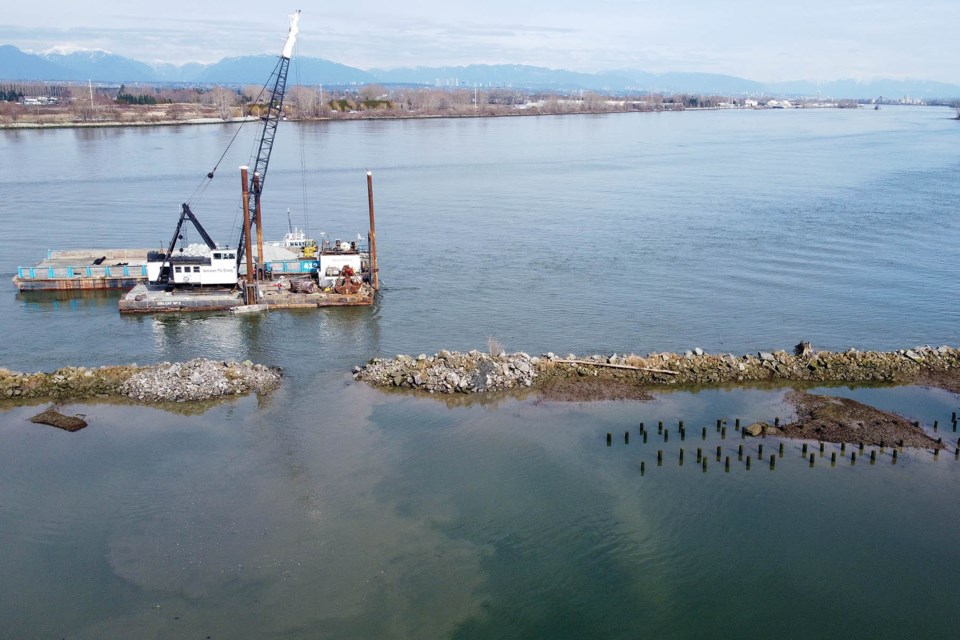 Editor's note: This is the second of a twice-a-month column prepared by the Delta Naturalists Society and their community partners.

The Fraser River estuary is the main artery that feeds biodiversity to the coast of B.C. Fraser salmon is an industry that generates as much as $300 million in revenue annually, according to Fisheries and Oceans Canada.

It is also the lifeblood for a dwindling population of the Southern resident killer whale.

Millions of waterfowl pass through on their migration journey and stop to winter and feed, as the estuary provides benthic invertebrate burrowing in the mudflats and salt marshes. Butterflies, bees, and bats all depend on the estuary for their survival.

Conservation of this critical ecosystem needs to be a top priority for every local level of government. From municipalities like the City of Delta to the highest levels of federal and provincial governments, protecting the Fraser River Delta must be a matter of priority.

Conservation, as a whole, requires incredible amounts of cooperation. The Fisheries and Oceans Canada Coastal Restoration Fund is an excellent example of this kind of initiative. The CRF is a federal initiative aimed at restoring coastal aquatic habitats. Ducks Unlimited Canada's CRF project on the Fraser River in the South Arm Marshes Wildlife Management Area continues to deliver results.

With funding from the CRF and the expertise of Vancouver Pile and KWL Engineering, DUC in B.C. completed three breaches of the Woodward Dam and Training Wall, restoring access for juvenile salmon to the 395 acres of marsh habitat of Woodward Island previously isolated by these structures. Past CRF work includes improving fish migration with culverts on Gunn-Williamson Islands, and invasive species work on Frenchies Island.

Training and dredging of the main South Arm of the Fraser effectively created a “highway” to support shipping.

However, juvenile salmon migrating down the Fraser become stuck on this “highway” and are flushed out to the Straight of Georgia without sufficient time to adapt to the saline environment. Smaller aquatic organisms that play a critical role in the estuarine food web, like phytoplankton, microalgae, crustaceans and other invertebrates, are also flushed down the Main Arm without enriching tidal marsh.

These three breaches improve access by juvenile salmon to the marsh habitats of South Arm Marshes WMA. The breaches will also restore circulation from the Fraser river main arm to these marsh habitats, improve sediment transport and delivery and water quality and restore about 139 acres of directly connected marsh and tidal channel habitat.

None of this is possible without the public, local, provincial and federal governments' continued support. But it doesn't end there. DUC's work in B.C. reaches beyond our borders. We work with U.S. Fish and Wildlife Service's North American Wetland Conservation Act to access this kind of critical work funding. We understand that to protect what we hold cherish in B.C. We need to look beyond our backyard for collaboration, help and support.

Sarah Nathan is the Manager of Provincial Operations for Ducks Unlimited Canada, a not-for-profit organization dedicated to the restoration of wetlands across Canada.