Groups opposed to container port expansion at Roberts Bank are raising alarm about a proposed second project.
Dec 2, 2020 8:30 AM By: Sandor Gyarmati 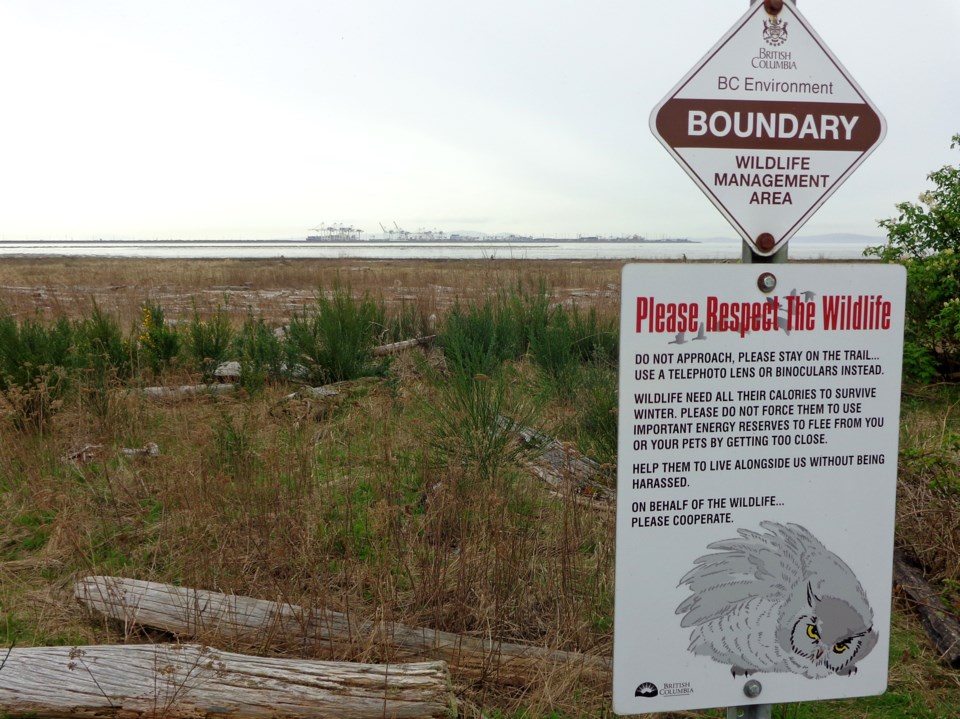 Fraser Voices says ports cannot continue to be built based on speculation of ever greater economic growth at a time of global biodiversity losses, climate change and in the middle of the most sensitive habitat areas in Canada.Delta Optimist file

“We are concerned that the RBT2 and the GCT container port proposals are tripping over each other while the Prince Rupert container port is now expanding its capacity. We also feel the joint type of review being run by the Province and federal government is also rather confusing and inefficient. We seem to try and simplify things by making them more confusing and complex for the public to follow,” said spokesperson Otto Langer.

“The bigger issue in this process is the role that should be taken up by the responsible politicians in the Federal and BC Governments - the EA process does not serve justice to any ecosystem approach to protecting our environment and EAs like the one for YVR jet fuel or RBT2 will ensure the continued degradation of the Fraser River Estuary and its living organisms and our quality of life. IAAC (Impact Assessment Agency of Canada) cannot and will not address the issues that the Ministers, MPs and MLAs must pursue. Accordingly this is more like a brief to the Ministers as well as an issues identification paper for IAAC. On this project we again ask for clarification on how the BC EAO (Environmental Assessment Office) and IAAC substitution process is to work. Details of our concerns are in our paper. We would appreciate an explanation from government how the various EA issues we have raised,” he said.

Fraser Voices states it’s at a loss as to why they have put years of public consultation effort into the environmental assessment for T2 and are now expected to identify values for another competing and habitat destructive proposal for a marine container terminal at the same port facility, and on the same Roberts Bank mudflats.

The group also notes that making matters confusing is that the DP4 application by a private business interest would be located on submerged land owned by the public and managed by the VFPA. 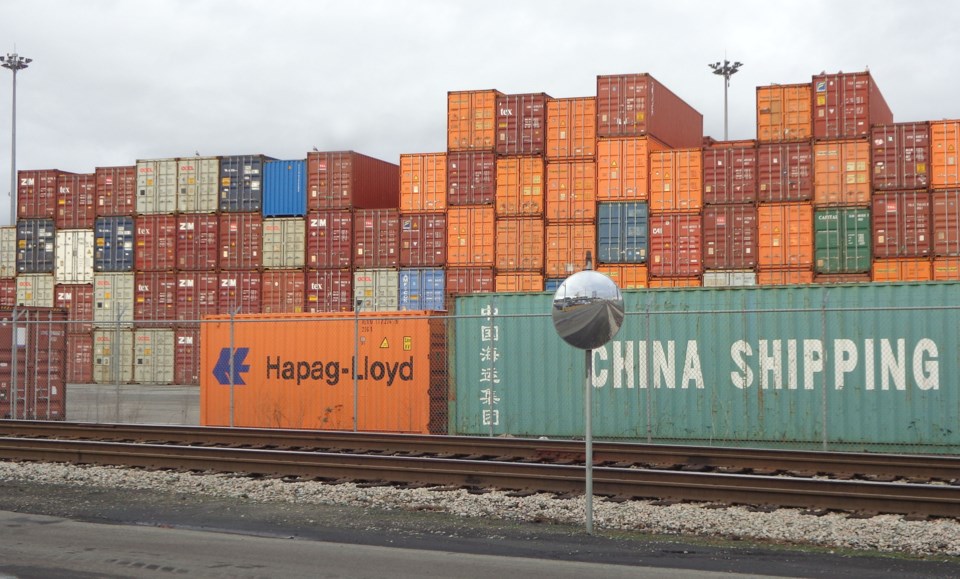 APE says the federal environment minister is not asking for more data for the areas on T2 where the review panel indicated it did not have answers.

“The federal Liberal Government is paying lip service to environmental assessments and muzzling reports from government scientists. Now two container port Projects are proposed at Roberts Bank with the likelihood of permanently altering the wetland functions of the Fraser River Estuary triggering a chain of habitat destruction that will affect the entire estuary and the species it supports,” said Jones.

The federal government is currently considering an independent review panel’s final report on the port authority’s application for T2, a three-berth terminal on a new man-made island adjacent to the existing Deltaport.

The group Against Port Expansion (APE) says more than 20 groups, some with thousands of members, have voiced their opposition to T2.

APE contends the environmental assessment has not met the provisions of the Canadian Environmental Assessment Act.

The federal government paused the decision process this summer, asking the port for more information.

GCT is hoping its proposal to instead build a fourth berth at the existing facility will be looked upon more favourably.

GCT’s Initial Project Description for the DP4 was approved by the Impact Assessment Agency of Canada and the B.C. Environmental Assessment Office.

The federal government’s public comment period on the summary of the initial project description for that project closed last week.