John Ure celebrates after purchasing a $50,000 scratch and win ticket at a local gas station, with plans to pay bills and share winnings with family
Dec 21, 2020 2:37 PM By: Diane Strandberg 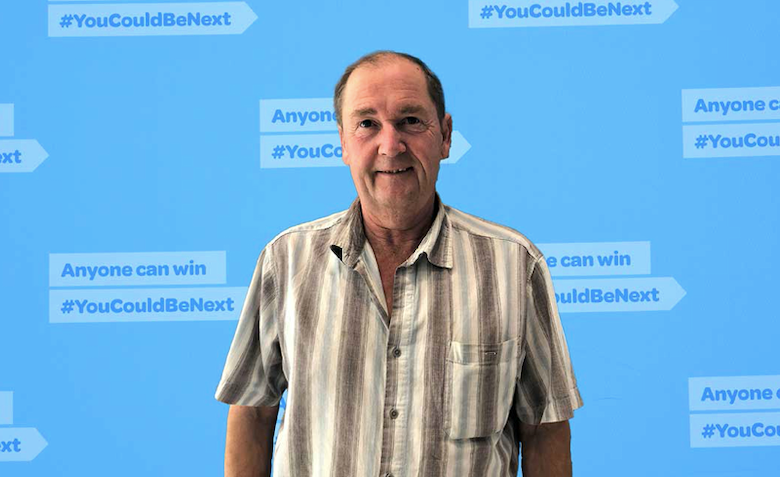 Christmas came early for one Port Coquitlam man who picked up a couple of winning scratch and win tickets at a local gas station.

The first thought that came to John Ure’s mind was ‘Woo! I got a big one!’ upon realizing he won $50,000 from a Casino Royale II Scratch & Win ticket.

The Port Coquitlam resident purchased a few tickets from Mary Hill Shell Select on Pitt River Road and was in his truck scratching them when he realized the good news.

“I was scratching my tickets and won $50 on the first ticket,” recalled Ure. “Then I scratched the second ticket and noticed two big numbers on the roulette wheel. I took the ticket back into the Shell station and had the retailer check it.”

Ure plans to use his prize to pay some bills and will share the rest with his family.

“It feels pretty good to win a big one,” he added.