A Delta cannabis facility has announced it has signed its first sale of bulk bubble hash, a cannabis extraction product which more concentrated than traditional hash. Specializing in cannabis extracts, Embark Health Inc.
May 16, 2020 5:25 PM By: Sandor Gyarmati 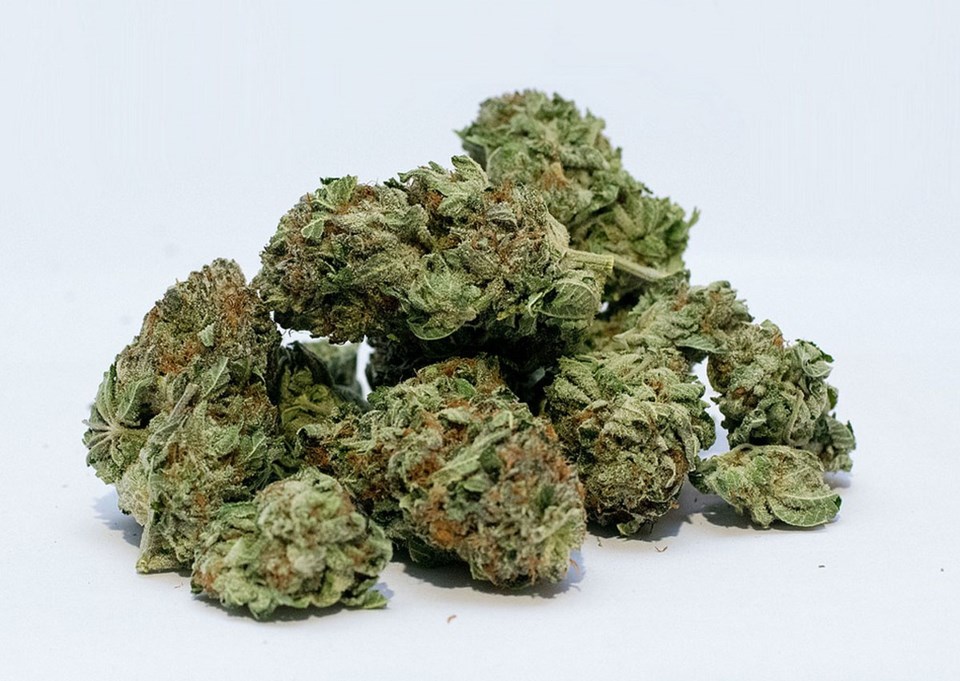 Embark’s 39,000-square-foot facility on Foster's Way is an extraction business and does not grow cannabis.Pixabay

A Delta cannabis facility has announced it has signed its first sale of bulk bubble hash, a cannabis extraction product which more concentrated than traditional hash.

Specializing in cannabis extracts, Embark Health Inc. produces bubble hash and other products using specialized techniques, and plans to add more as more rooms in the facility are licensed.

The company says it plans to become the largest cannabis (THC and CBD) extraction business in Canada with its facilities in Delta as well as Ontario.

Last summer, Delta council granted approval for Embark to rezone and retrofit an existing three-storey industrial building on Annacis Island in order to establish a production facility with an associated research and development component.

Embark planned to purchase cannabis materials from licensed producers to extract the cannabinoids.

The extracted oils are to be sold or processed in an array of cannabis-based consumer products.

A Delta staff report notes the business model includes innovative extraction technology and equipment as well as a clinical and lab research component to support the medical market.

Embark has advised there is interest from the medical community in developing extraction technology so that extremely pure forms of the cannabinoids can be obtained.

The report also notes Embark has established partnerships with a number of post-secondary clinical research labs, including the University of British Columbia, McGill University and Stanford University.

The retail sales of cannabis or any products containing or derived from cannabis remains prohibited under the city’s zoning bylaw.

Delta staff, however, were supportive of the proposed location of the production facility, noting there’s been no problems with another marijuana facility, Zenabis, also located on Fosters Way.