A large East Ladner greenhouse that’s made the switch to cannabis announced this week it has received an agriculture loan to bring its cannabis cultivation to market. AgraFlora Organics International Inc.
Nov 27, 2020 7:01 PM By: Sandor Gyarmati 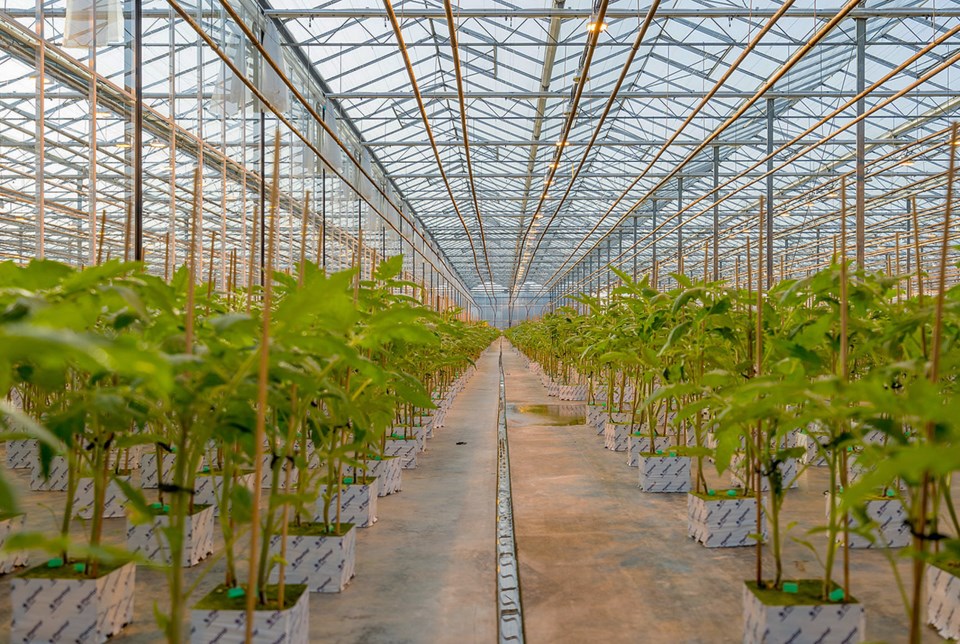 A large East Ladner greenhouse that’s made the switch to cannabis announced this week it has received an agriculture loan to bring its cannabis cultivation to market.

AgraFlora announced it received a $5 million loan to bring its cannabis cultivation to market and continue the first phase of the company’s cultivation strategy.

The company says it paves the way for it to bring its first crop of low cost, high-potency cannabis to market on a wholesale basis in early 2021.

With demand for high-potency product trending upward especially within the value pricing segment, PSC stated it is uniquely positioned to produce a compelling value proposition for wholesale customers for high-potency cannabis with desirable strains at a competitive price.

AgraFlora, meantime, is also waiting for final approvals for one of its subsidiaries to produce edibles, including cannabis-activated pectin and gelatin gummies, hard candy and sugar-free variants, at a manufacturing plant in Winnipeg.

Rubicon Organics Inc., which runs a 125,000-square-foot facility on 104th Street in East Ladner, announced that it has executed a letter of understanding with Société québécoise du cannabis for the distribution of cannabis products to consumers in Quebec.

The company is expecting to make its first shipment under the agreement in the coming weeks.

According to figures released by Statistics Canada last Friday, sales of cannabis products continue to trend upward in the country.

Canadian retailers sold $256.3 million worth of cannabis in September, up by 1.8 per cent from the prior month and more than double from the previous year, according to StatsCan.

Much of that growth was led by Ontario, while other provinces reported modest gains.