A large-scale East Ladner greenhouse operation that made the switch to cannabis is now getting into the seed business.
Aug 5, 2020 11:00 AM By: Sandor Gyarmati 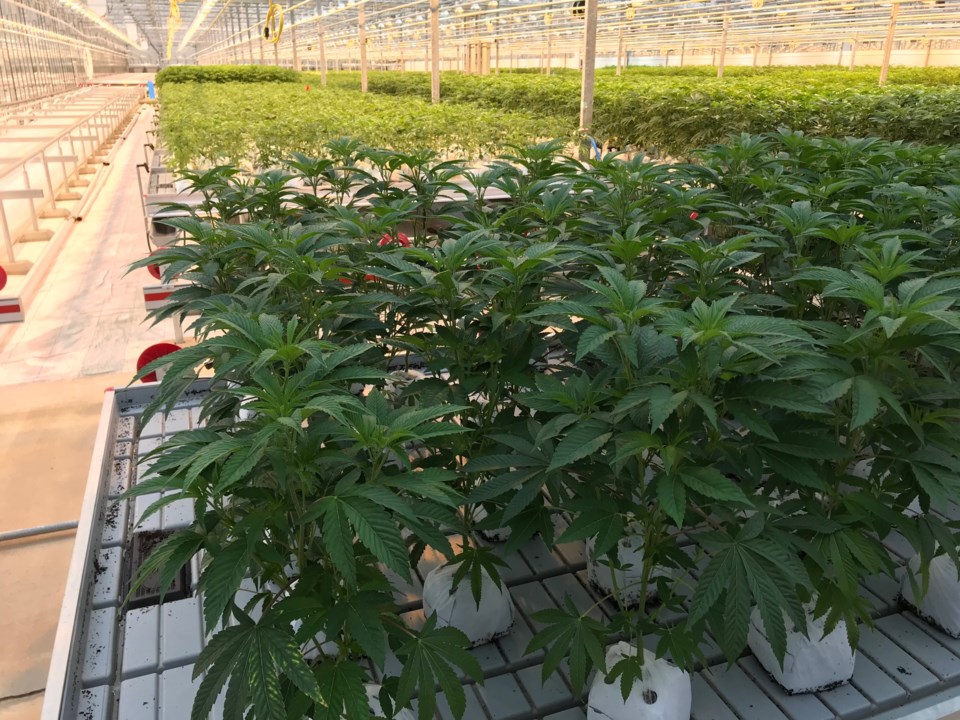 Now selling seeds, Pure Sunfarms recently got the go-ahead from Health Canada, based on the company’s initial production area, to expand into a second 1.1 million square foot greenhouse facility at its East Ladner site, allowing it to expand capacity as needed through successive license amendments.Sandor Gyarmati

A large-scale East Ladner greenhouse operation that made the switch to cannabis is now getting into the seed business.

Both seed varieties are feminized and suitable for indoor or outdoor growing.

The seeds are bred by selecting parent plants that are disease resistant and grown in northern climates, making them a great option for the home grower, the company says.

“We are growers at heart at Pure Sunfarms, and with our deep farming roots comes a love of plants that we want to share with our consumers,” said president and CEO Mandesh Dosanjh.

The company notes that in the months ahead, it’s looking to continue securing additional provincial and territorial supply agreements.

The plan is to eventually have 2.2 million square feet of production space at the facility converted to cannabis.

In other Delta cannabis news, Rubicon Organics, which grows organic pot at a 125,000-square-foot former vegetable greenhouse on 104th Street in East Ladner, last week announced it has received conditional approval to list shares on the TSX Venture Exchange.