Debris currently poses the biggest risk in Delta. That’s according to city deputy director of engineering Hugh Fraser who provided council with an update this week on the freshet situation for the Fraser River.
Jul 9, 2020 8:06 AM By: Sandor Gyarmati 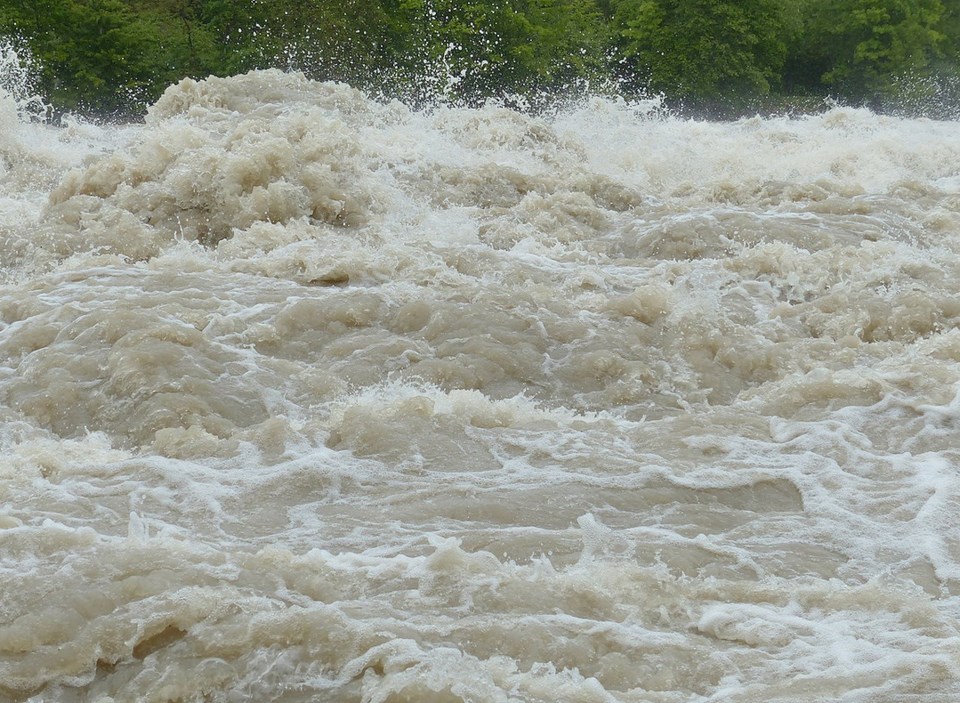 The engineering department notes there is an increase in logs and large woody debris in the lower Fraser River, downstream of Agassiz.Pixabay

That’s according to city deputy director of engineering Hugh Fraser who provided council with an update this week on the freshet situation for the Fraser River.

Describing it as an interesting situation this year, Fraser noted there’s been a significant amount of rainfall over the past month.

Warnings have been issued throughout the southwest and northeast regions with significant flood warnings in some parts of the province while other areas are in a flood watch status.

As far as the lower Fraser and Delta area, the primary concern currently is the river current and also the debris, explained Fraser, noting the city is close to the stage of heightened monitoring and preparedness.

The city issued a news release last week explaining how the cool wet weather over the past month has prolonged the period of high flows on the river and that the river flows were anticipated to remain high well into this week.

In addition, there is an increase in logs and large woody debris on the lower Fraser River, downstream of Agassiz.

Recreational boaters, marine traffic, float home owners and infrastructure operators should be aware that more logs than normal may be floating downstream due to high streamflow conditions and decreased performance of the Fraser River Debris Trap, resulting from high wood volumes diverted earlier in the season, according to the engineering department.

The high flow conditions are anticipated to continue until at least July 13 and city staff will be conducting daily monitoring of the river dikes and floodbox outfalls.

Boaters and others using the river are advised that they should take precautions to mitigate the risk of damage from strong currents and instream debris.