Making sure Delta neighbourhoods are inclusive

Delta Housing Be Mine Society says it’s important for the community to embrace diversity
Jan 23, 2021 8:00 AM By: Sandor Gyarmati 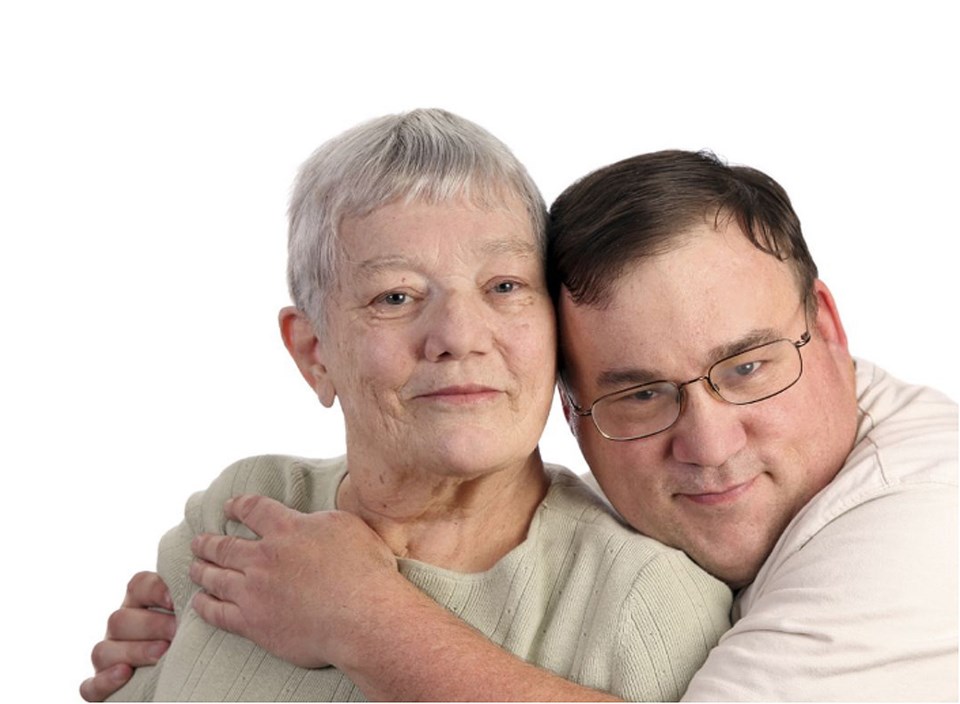 Aging parents of children with developmental challenges in Delta are concerned about the future housing options for their children.Delta Housing Be Mine website

It’s a much-needed form of affordable housing that can ensure neighbourhoods are inclusive.

That’s what Housing Be Mine president Shirley-Ann Reid told council this week during the public hearing on amendments to the city’s secondary suite policy, changes that were approved by council following the hearing.

Describing suites as a form of low-impact densification that maintain community character, Reid told council there’s currently around 425 adults in Delta with intellectual disabilities who will need homes within the next few years as many of their parents whom they’re currently living with are aging.

Noting the city needs to decrease barriers to accessibility and affordability for people of varying abilities, she said parents are concerned about their children’s futures and whether they’ll be able to remain in their home communities.

Reid also noted ground-oriented homes offer a solution to those individuals’ who experience physical accessibility restrictions, and that suites are in established neighbourhoods that are close to amenities such as recreation facilities, medical, dental, shopping and transportation.

The society also noted that even support workers are having difficulty finding affordable housing options in the community they work.

Parents of children with developmental disabilities expressed concern over the housing options for their children as those parents age or pass away, the report noted, adding there’s few affordable housing options.

Out of approximately 23,600 single detached lots in Delta, removing the lot width requirement would allow secondary suites on approximately 1,950 additional lots, provided that three off-street parking spaces could be provided and B.C. Building Code requirements are met, according to the planning department.

The City of Delta is also undertaking a housing action plan, which should be completed in the next few months.

Having opportunities for more inclusive housing is among the goals of the upcoming housing strategy.