Will Delta residents also have to put up with the pungent odour of marijuana from legal grow operations on farmland? The Delta Agricultural Advisory Committee recently discussed a complaint from an East Ladner farmer about strong odour coming from th
Jul 21, 2018 7:30 AM By: Sandor Gyarmati 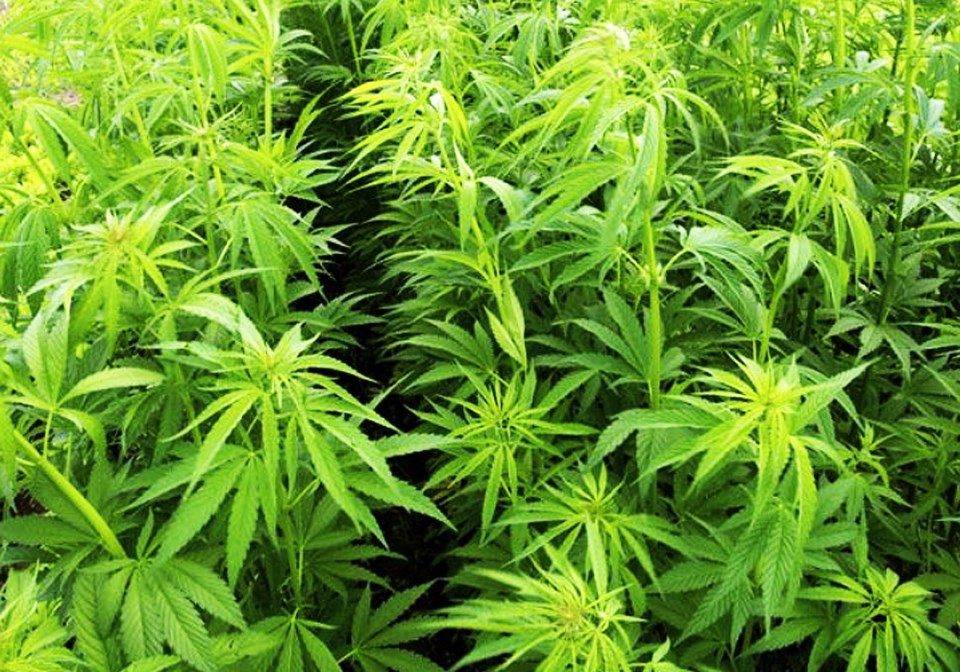 Mayor Lois Jackson says the smell of pot from farm grow ops could be the next big problem.

Will Delta residents also have to put up with the pungent odour of marijuana from legal grow operations on farmland?

The Delta Agricultural Advisory Committee recently discussed a complaint from an East Ladner farmer about strong odour coming from the large Canopy Growth greenhouse operation on Hornby Drive, which is converting to become a massive cannabis operation.

Civic staff noted they will investigate how air quality and odours are addressed for greenhouses growing cannabis and if federal licenses issued for agricultural properties have the same odour management requirements as cannabis production facilities in industrial areas.

Mayor Lois Jackson told the Optimist she hopes the city, which is already dealing with the stink situation at the Enviro-Smart compost facility on farmland in East Ladner, won’t have its hands tied when it comes to the smell of marijuana.

Noting people in Langley are already complaining about Canopy's pot greenhouse there, she said she has little faith if Metro Vancouver is left to deal with the situation, especially if pot growers begin operating in open fields. The B.C. government recently announced cities will be permitted to prevent marijuana production in their communities on land that is part of the Agricultural Land Reserve, but with conditions. Pot production can't be prohibited if it's grown lawfully in an open field, in a structure that is soil based or in an existing licensed operation.

“The question they haven’t dealt with is odour and if we’re going to be having that overseen by Metro Vancouver. Well, then we’re all in trouble because they’ve done such a poor job in that regard. We know that they’ve not been able to bring any semblance of order to our terrible problem in East Delta with the (compost) order and I don’t imagine they’d do a much better job with cannabis,” she said.

Canopy Growth Corp. was named one of the B.C. Liquor Distribution Branch’s cannabis producers to supply recreational marijuana when sales are legal this October.