The following are some of the calls Delta police responded to in the previous week for South Delta
Apr 7, 2021 9:00 AM By: Delta Police/Contributed 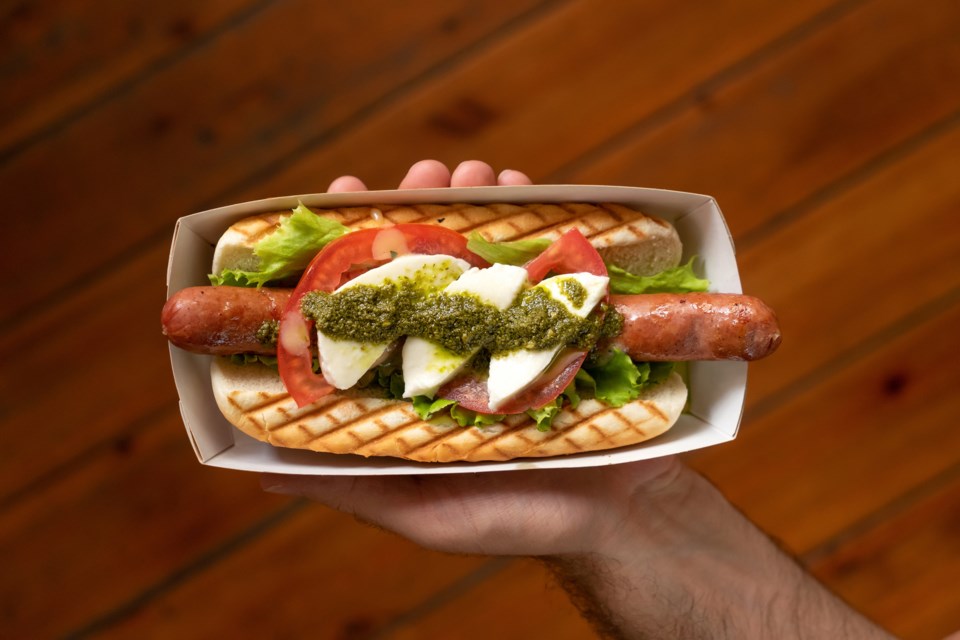 Complainant reported that a male had dropped a small box into a garbage can on the corner of a nearby park and believed the package may contain drugs, but it was an empty hot dog container.Getty Images

*March 30, 7:51 a.m., location withheld: Complainant reported that a male had dropped a small box into a garbage can on the corner of a nearby park and believed the package may contain drugs. Police attended and spoke with the complainant who believed the ‘drug dealers’ had been leaving drugs in the garbage cans and the ‘users’ had been retrieving the drugs. Police located the package in the garbage can and determined that the package was an empty hot dog container. Police updated the complainant with the outcome of the file who was thankful for police attendance.

*March 30, 11:27 a.m., 1300 block 55th Street: Complainant reported that $20,000 had been placed into his bank account and that shortly after he received a phone call asking him to send the money to a bank in Thailand. The complainant advised that he spoke with a bank employee who stated that no money was missing from his account, and that they were aware to monitor his bank account for fraudulent transactions. The complainant advised police that he did not have the phone number from the caller requesting the money earlier in the day. The complainant was advised to change his banking passwords, monitor his bank account and block the numbers of suspected fraudulent callers. The complainant stated he did not provide any personal information over the phone. Police determined there was no financial loss and that the bank was aware to monitor the account.

*April 1, 2:43 p.m., 5400 block 5b Avenue: Complainant reported that a male that came to her door offering window washing services and she was concerned that they may have been casing the neighbourhood. Police attended the area and located a van and trailer. Police spoke with the driver who confirmed that he and his employee work for a window washing cleaning company. The driver was wearing a sweater with the company logo on it and showed police his business cards, along with the trailer which had window washing tools in the back. Police advised the driver to ensure he presents his business cards at the door to ensure the public is aware of the legitimacy of his business.

*April 3, 12:15 p.m., 5000 Canoe Pass Way: Complainant reported that she witnessed a male pick up a seven-year-old boy and carry him to a vehicle before getting into the backseat. Police attended and met with a family associated to the vehicle. All was calm and there were no signs of duress. Police spoke with a member of the family who confirmed that the family was in the process of leaving the mall to get to a baseball practice and one of the children did not want to leave. Police confirmed the misunderstanding with the complainant, who admitted to not seeing the rest of the family at the time.

*April 4, 9:47 p.m., 5500 block 1st Avenue: Complainant reported that four to five teenagers were on his property and knocking on his front door before heading towards a nearby park. Police spoke with the complainant who indicated that someone had rung his door bell and that he heard others on the side of his home before they ran off. Police made contact with a group of five youths who were nearby, where one of the male youths admitted to ringing door bells along the street. Police warned the group about their behavior and criminal trespassing at night. The youth were sent on their way and advised to go home.

*March 30, 10:58 a.m., 5000 block 53rd Street: Complainant called police to report he had observed a Cougar climb up a tree. Police attended and observed the animal to be a cat, sitting in a bird’s nest. No police action required.

*March 31st, 1:27 p.m., 6400 block Highway 99: Police observed a vehicle passing another vehicle at a high rate of speed. Once in front of the police vehicle, it began to increase its speed. Front radar locked the speed at 137 km/h in an 80 km/h zone. Police immediately initiated a traffic stop and the driver was charged with excessive speed and the vehicle was impounded.

*April 1, 4:15 p.m., 4200 Arthur Drive: Police received a complaint that a porch pirate stole a package at his home earlier that day. Amazon notified the residents that the package was delivered, but there was no package when he went to retrieve it. Amazon provided a refund to the complainant. There have been other package thefts in the area recently – the public is advised to take appropriate precautions.