The purpose of the Crime Beat is to educate and inform the public about some of the property crime trends occurring in South Delta and other files of interest.
Apr 3, 2020 9:05 AM By: Delta Optimist 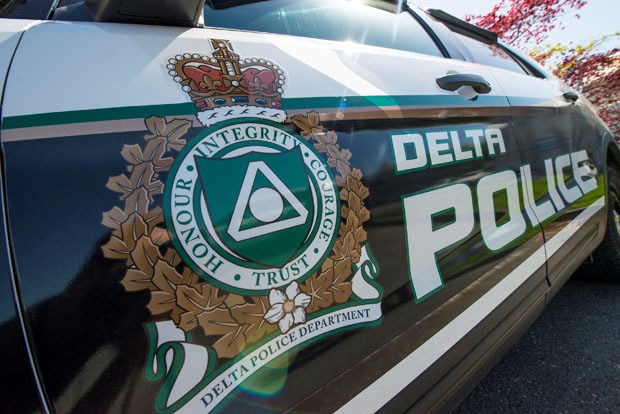 South Delta
March 23, 7:03 a.m., 7100-block of Vantage Way: Police were called to a report of an industrial accident. An employee fell off a ladder and was transported to Delta Hospital by EHS as a precaution. The incident was not deemed suspicious.

March 25, 11:35 a.m., 7000-block of Highway 17: Police observed a vehicle excessively speeding and performed a traffic stop. The driver was issued a violation ticket and the vehicle towed.

March 26, 6:35 p.m., 4600-block of Evergreen Lane: Police performed a well-being check after a concerned member of the public advised they had not heard from their neighbour in days. Police attended and spoke to the man who confirmed he was getting intermittent assistance from family members, and that was why he had not been home. Neighbour was relieved.

March 26, 5:38 p.m., 5800-block of Mountainview Boulevard: Police were called to a report of an unwanted person playing the piano and refusing to leave the building. Police attended and escorted the individual out without incident. No damage.

March 28, 2:31 p.m., 4400-block of Clarence Taylor Crescent: Complainant reported that his Surface Pro was possibly stolen from his unlocked vehicle. A reminder to remove any valuables from your vehicle whether you leave it in a parking lot or in your driveway.

March 28, 11:04 p.m., 2000-block of 56th Street:Complainant reported an assault in progress between two men. Police attended and located one man matching the description of one of the parties, and then subsequently located a second individual departing on a bus. Neither man was injured and neither provided details of an assault. No evidence of an offence and both parties sent on their way.