South Delta GP ranks to get a boost 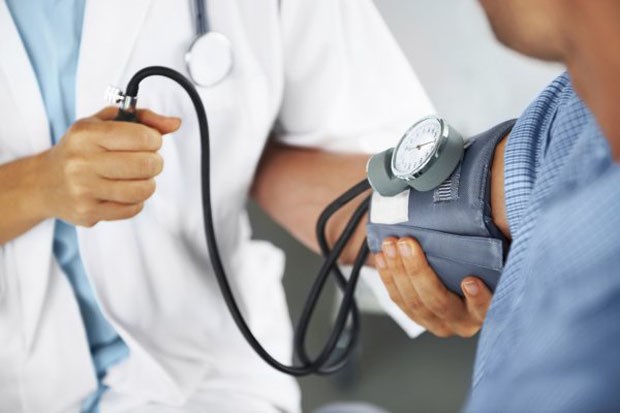 Since beginning a recruitment drive over a year ago, the Delta Division of Family Practice has managed to recruit almost a dozen GPs to help ease the crunch of residents seeking a physician, one made all the more intense last year when five local doctors retired.

Delta Division of Family Practice executive director Geri McGrath told the Optimist six new doctors are now practicing in the community with another five on their way this year.

There are also 19 locums, substitute doctors that help ease the pressure on full-time physicians who want to take time off. A couple of those locums are looking at setting up on a permanent basis here.

The only two walk-in clinics in South Delta are located in Ladner but a new one will be opening tomorrow at the Walmart in Tsawwassen Commons. Two of the physicians that have been recruited will be on staff at that clinic, but an additional two are also likely to be on staff, further increasing the complement of physicians in South Delta.

"We understand and appreciate how difficult it has been for people who have been waiting for doctors and some people have been on our list for quite some time. "We have been able to attach many, many patients to doctors through the waiting list and that is how our new doctors are taking patients, so it's still the best way," said McGrath.

"We're definitely working on solutions and made a lot of progress. I think the walk-in component will help a lot of people who are feeling urgent. We do have two clinics that take walk-ins but they are overwhelmed, so this will absolutely help," she added.

McGrath said the Delta Division of Family Practice continues to recruit as well as talk with the community's doctors. A couple are expected to retire within the next five years but none this year.

"We're really trying to keep our finger on the pulse of what's happening with our docs. With all these locums, we hopefully won't come up with what we came up with before and it takes the pressure off our doctors, for sure," said McGrath.

In 2013, the provincial government spent $132 million on a program called A GP for Me, which involves Doctors of B.C. (formerly the B.C. Medical Association). The initiative was to match patients to primary care providers with the goal of every British Columbian having a doctor by 2015. Last year the province acknowledged it wouldn't be able to meet that goal, although the initiative has managed to match many patients.

Delta has been involved through a group of local physicians that's part of the Delta Division of Family Practice. The group launched a website called FETCH (For Everything That's Community Health) that helps the public and health care providers access information about community health services in South Delta.

The site can be found at delta.fetchbc.ca.