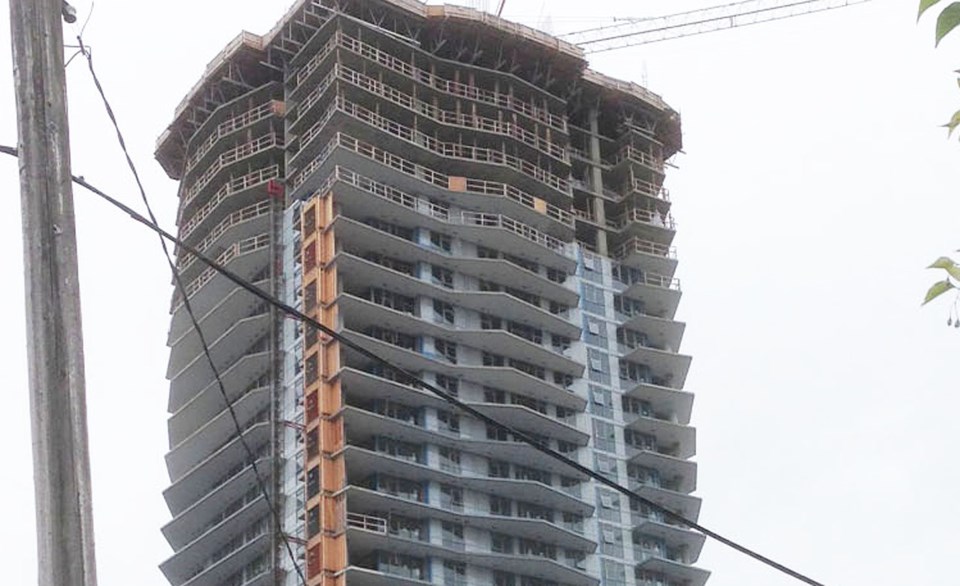 The B.C. Ministry of Finance says it consults with mayors how the tax is working in their communities.Delta Optimist file

The provincial government this week released data from the second year of the speculation and vacancy tax (SVT), which the province says shows the tax is working to increase the long-term rental housing supply.

"The COVID-19 pandemic demonstrated what British Columbians have always known - affordable and safe housing is critically important to the health and safety of people, our communities and our economy," said Minister of Finance Selina Robinson in a news release. "That's why our government will continue to advocate for more affordable housing options and ensure housing is used to shelter people and not money."

Mayors recently received region-specific 2019 SVT declaration data for their communities, the province notes, adding the data will help inform consultation with mayors and discussion on whether any changes to the tax are necessary.

The report breaks down the numbers for each community including Delta, data that shows who owns residential property in the city.

As far as those who own residential properties in Delta that were not exempt, 86 were B.C. residents, 12 were other Canadians, 20 were foreign owners, 43 were satellite families and eight were in the other category.

Meanwhile, 45,236 property owners in Delta listed their properties as their principal residence, while 8,099 were also occupied by tenants.

On another front, Delta and other Metro Vancouver municipalities still can’t charge their own empty homes tax.

The City of Vancouver has been charging such a tax for several years, having the ability to do so because the city has its own municipal charter.

Other Metro Vancouver cities including Delta are governed by the Community Charter, which means the provincial government would need to amend that charter in order to allow municipalities to impose an annual vacancy tax on residential and commercial properties.

700
City of Delta replacing annual spring clean-up
401
'Do not make plans,' warns Henry in plea to stem Family Day travel
250
Letters: Closure of Delta Hospice is a tragedy for community
246
COVID-19 outbreak over at The Waterford
245
Safety prompts Delta to install no parking signs near Brunswick Point Trail