The owner of Tsawwassen Springs has launched legal action against the Agricultural Land Commission. The Tsawwassen Golf and Country Club last week filed a petition, under the Judicial Review Procedure Act, against the commission in B.C.
Nov 14, 2019 1:14 PM By: Sandor Gyarmati 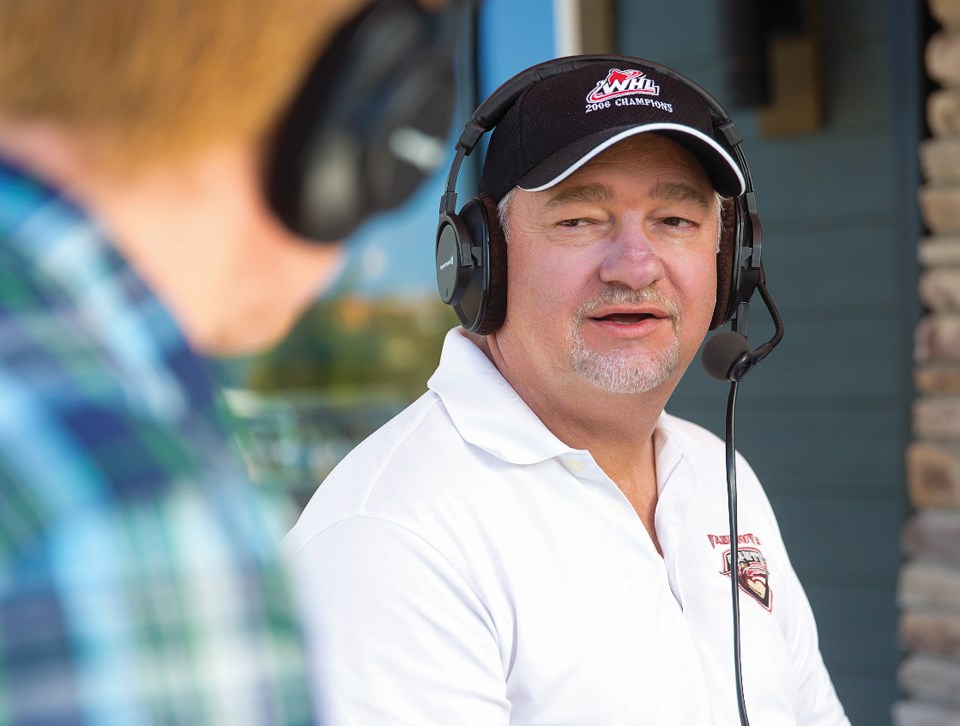 A petition filed by Ron Toigo's Tsawwassen Golf and Country Club Ltd. notes the ALC did not raise the possibility of the subject property and adjoining golf course being put back into farming during the exclusion application. The petitioner wants to be able to provide evidence against that scenario.Delta Optimist file

The owner of Tsawwassen Springs has launched legal action against the Agricultural Land Commission.

The Tsawwassen Golf and Country Club last week filed a petition, under the Judicial Review Procedure Act, against the commission in B.C. Supreme Court over the denial of an application for an Agricultural Land Reserve exclusion for a site immediately west of the current development.

Owner Ron Toigo confirmed the action is regarding the land on Springs Boulevard but declined further comment until the ALC files a statement of defence.

“The petitioner put evidence before the ALC that the presence of random sub-soil fill on the Property, the small size of the Property, its proximity to residential developments, its isolation from agricultural lands, and its poor access are all reasons why the Property is unsuitable for both soil-bound and non-soil-bound farming,” the petition states.

Following a public hearing a couple of years ago, Delta council granted preliminary approval for the Tsawwassen Golf & Country Club Ltd. application to build another 60 townhouses, a tennis court and other amenities at the 2.55-hectare (6.3-acre) site, which is in the ALR but not actively farmed.

Toigo purchased the property with the intent of taking most of it out of the reserve.

The site was owned by another individual when the original Tsawwassen Springs housing application was put forward over a decade ago but the owner wasn't interested in selling at that time.

The development plan for the site included subdividing that property into two lots, one of which would have had the townhouses, while the other would have been consolidated with the golf course.

The lot with the new homes would be excluded from the ALR, while the other would have received non-farm use status, both requiring ALC approval.

The requests were referred to the ALC in July 2017 but in May of 2018 the commission only approved the non-farm use application, denying the ALR exclusion.

Delta council granted Toigo an extension of the city’s preliminary approval to keep the application active while an application was made to the ALC for a reconsideration, which was also denied.

The petition states the Tsawwassen Springs lands were originally all within the ALR and received an exclusion to build hundreds of homes and community amenities, but the latest request for exclusion of the subject property, which is surrounded by a golf course, was denied on the basis that the property might someday be farmed together with the golf course property. 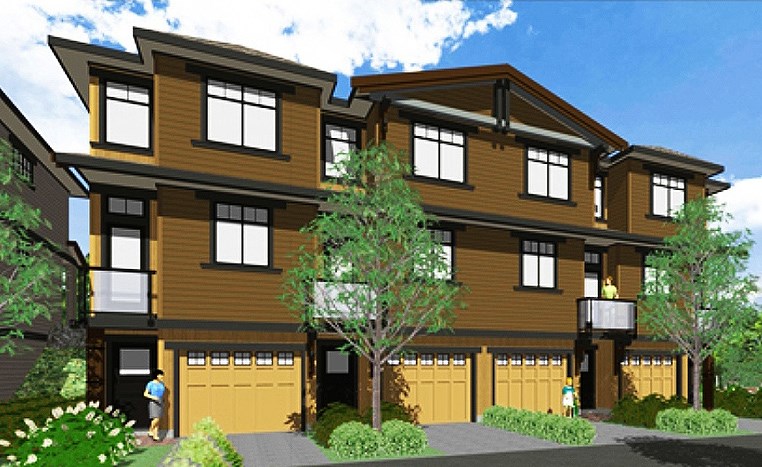 A townhouse development at Tsawwassen Springs was blocked by the Agricultural Land Commission.

It also notes the potential of farming the property was never raised by the ALC in the course of the application and the commission didn’t have information relevant to that potential use of the golf course.

The petition also states while the key premise of the exclusion decision is that the property is important for agriculture, as it may be used as part of a contiguous unit with the golf course for agriculture in the future, that rationale is inconsistent with the 2007 ALC decision to allow the original Springs residential development land being excluded.

The petition, among other things, also notes the property is now isolated with significant development also taking place on nearby Tsawwassen First Nations land.

“The petitioner also provided evidence that owners who bought residences at Tsawwassen Springs on the basis of this golf course community concept would be legitimately outraged if the petitioner converted the golf course to agricultural use. The petitioner has no such plans and never had any plans to do so,” the petition states.

Noting the ALC decision was unreasonable, a finding based on no evidence on the record that could justify abandoning the factual findings made in the 2007 exclusion decision for the original Springs development, the petition states it’s in the interests of justice that the ALC reconsider the fresh evidence in the request for reconsideration.

The action also asks for costs but the petition does not specify how much is sought.

The luxury townhouse plan would have seen 60 three-bedroom, three-bathroom units built in 15 buildings.

During the public hearing in Delta, an agrologist for the applicant said the area had been used extensively for depositing fill, including asphalt and concrete. Given the site's isolated location, history and soil, the agrologist concluded it “would be very difficult to use for farm purposes.”

A Delta staff report noted the city retained its own agrologist to undertake a peer review and it “supports the conclusions of the applicant's agrologist.”