Council is backtracking from sweeping zoning changes that drew the ire of North Delta homeowners.
Feb 5, 2018 11:24 PM By: Sandor Gyarmati 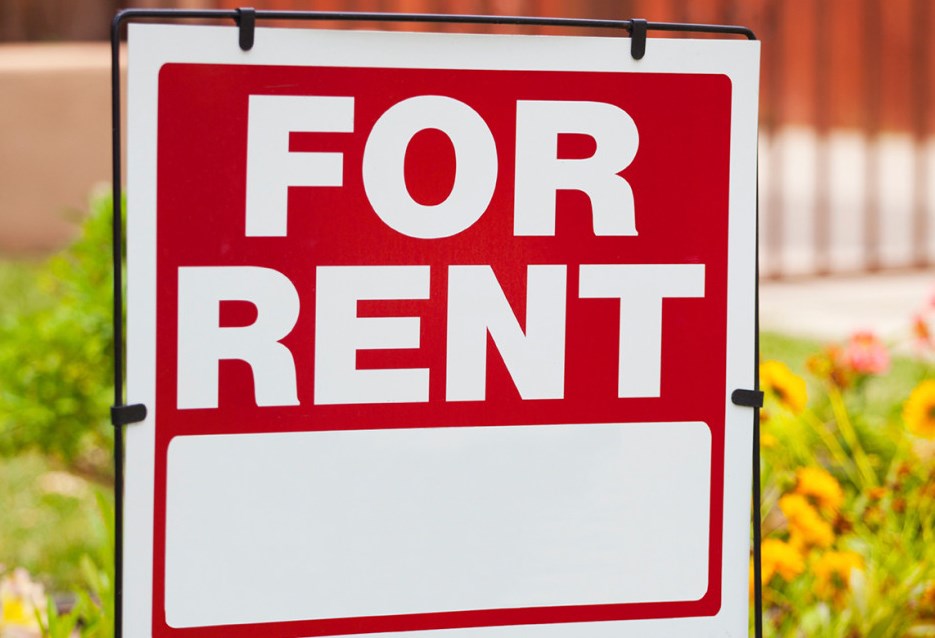 Council is backtracking from sweeping zoning changes that drew the ire of North Delta homeowners.

On Monday, a week after a sometimes heated public hearing at Municipal Hall, the civic politicians agreed to have staff come back with another report looking at potential revisions to the proposed bylaw.

To address street parking complaints, the regulations include secondary suites only being permitted on lots at least 15 metres (49 feet) in width. It’s a policy that’s been in place for a couple of years but not formally written into the bylaw yet. That part of the zoning amendment could remain unchanged.

Also in the bylaw, secondary suite parking would not be permitted within a front yard but only the side or back, but a new minimum setback would be in place between those parking spaces and lot lines. Delta planning staff on the direction of council will take another look at the parking requirement.

Coun. Ian Paton agreed with his colleagues that alternatives should be explored, including allowing parking in front, noting homes also in South Delta that could have much-needed secondary suites are prevented from doing so due to the requirements. Delta could also examine such options as parking permits, said Paton.

“I can tell you from experience 20 years ago, if you pick up our local newspaper, the (Delta) Optimist, you’d always see seven or eight basement suites for rent in every issue of the paper and three or four apartments for rent. You see none of that anymore, they just don’t exists,” said Paton. “Every day, we turn on the media, the television and radio, and it’s all about housing affordability and housing availability, and I just think we need to be able to create a few more basement suites for housing availability. This parking situation, we have to work on that and figure out how we can put cars somewhere else.”

Another contentious change includes the minimum lot length for the smallest house in North Delta moving up from 11 metres (36 feet) to 12 metres (39 feet), which many at the packed public hearing complained will reduce the number of subdivisions. In Ladner, the minimum has been 12 metres for a while, a number stipulated in the Official Community Plan and can’t change unless the OCP was revised. However, homeowners can apply for an amendment.

Councillors agreed that keeping the current 11 metre width in North Delta may be the best way to go, but also went further by having staff review the current house size cap that’s been around for years for the community. Coun. Robert Campbell noted “all zoning by nature is discriminatory” but the cap was lawfully imposed for a reason. Times, though, have changed, so the cap may not be needed anymore.

Staff will come back with their follow-up report at council’s Feb. 19 meeting.