Will the province’s housing initiatives create more affordable options in Delta, and what more can the city do? The NDP government today announced a series of measures in its first budget including much talked about and contentious issues regarding a
Feb 20, 2018 9:31 PM By: Sandor Gyarmati 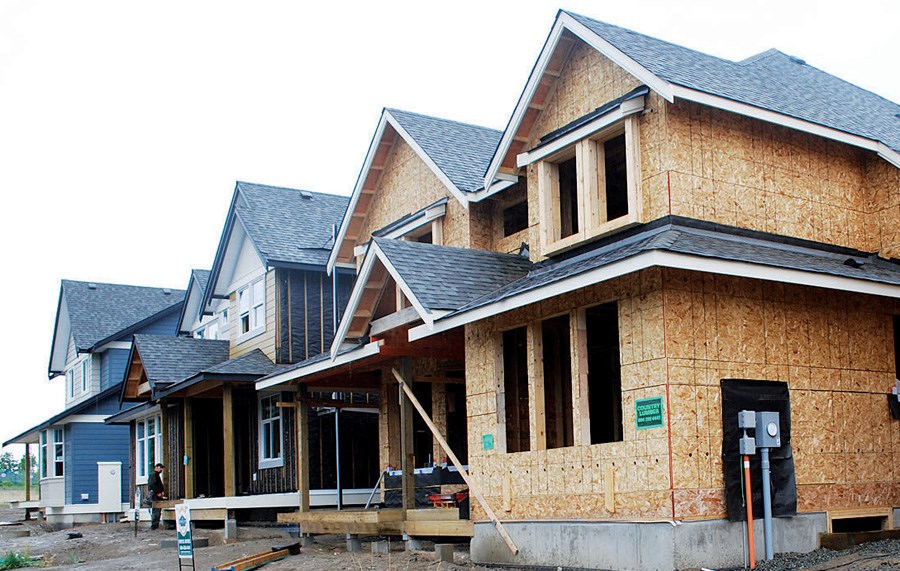 The city will tackle the issue of affordability with a new housing action plan.

Will the province’s housing initiatives create more affordable options in Delta, and what more can the city do?

The NDP government today announced a series of measures in its first budget including much talked about and contentious issues regarding affordable housing.

Those measures include raising the foreign buyers’ tax and expanding it to areas outside of Vancouver, increasing the property transfer tax on homes over $3 million and bringing in a new tax on speculators who don’t pay income tax in B.C.

“B.C.'s real estate market should not be used as a stock market. It should provide safe and secure homes for families, renters, students and seniors. That's why we're cracking down on speculators who distort our market,” said Finance Minister Carol James.

The housing plan also includes an investment of $6.6 billion into homes and housing supports over the next decade. The multi-point plan includes more than 14,000 rental units added to the province's housing stock.

Prices for detached single-family homes in Ladner, Tsawwassen, which still makes up a huge majority of the housing stock in the city, remain high but have mostly stopped their skyrocketing trajectory from recent years. The big market shift in the region has been on what had been more affordable townhomes and condos, so prices for higher density housing units over the last year or so have shot up significantly.

After getting intense criticism from many North Delta homeowners, council has just made a few revisions to its proposed new zoning bylaw, including secondary suite parking regulations and minimum lot widths for houses.

A civic report on the feedback gathered during the formulation of the updated bylaw notes housing affordability was “frequently mentioned as a desirable and necessary goal of land use planning which should be a consideration in developing zoning regulations.” Some felt the proposed bylaw worked against affordability, while others noted that “affordability is a challenge that cannot simply be addressed by introducing density in all areas, and that unchecked development could result in an incremental loss of the unique character of Delta that many people spoke fondly about.”

The City of Delta is going to undertake its own housing action plan to address affordability issues. Work on that plan could start later this year.

A previous Delta report noted rapid growth in the region will lead to the need for 500,000 additional homes over the next 25 years. Rental housing demand is estimated at 6,500 units per year for the next 10 years, two-thirds of which would be for low to moderate income households.