Public to be given say on Delta zoning review

A comprehensive new set of rules on what’s allowed in Delta is coming. Delta council recently gave preliminary approval to a zoning bylaw that hadn’t had a comprehensive update since the late 1970s.
Jan 11, 2018 7:53 PM By: Sandor Gyarmati 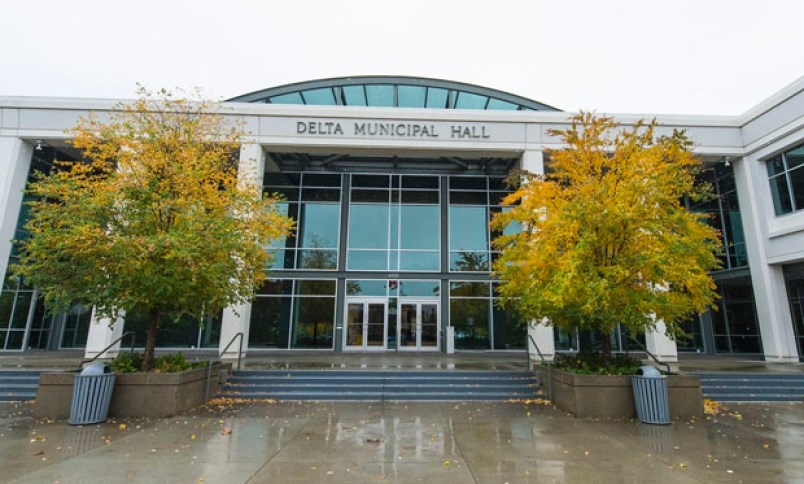 Delta council recently gave preliminary approval to a zoning bylaw that hadn’t had a comprehensive update since the late 1970s.

A comprehensive new set of rules on what’s allowed in Delta is coming.

Delta council recently gave preliminary approval to a zoning bylaw that hadn’t had a comprehensive update since the late 1970s.

Finding many of the regulations were outdated and less integrated, city staff began a review process in May 2014, starting with a zoning advisory group that included architects, house designers, surveyors, builders, developers and realtors. After a series of workshops, public information meetings and a questionnaire for residents, a new document has been prepared addressing everything from housing and parking to cannabis sales.

Planning director Marcy Sangret noted the streamlined regulations, which are much easier for people to navigate and understand, won’t downzone anyone’s property.

Other changes include making Ladner’s minimum lot width of 12 metres for new houses apply to all Delta.

When it comes to secondary suites, Sangret explained, “We’ve taken a number of our policies and now imbedded them in our bylaw and one of the main ones we use on a daily basis is our secondary suite parking policy, which we’ve had in place since February of last year.”

Secondary suite parking is not permitted on front yards, while a minimum of two enclosed spaces for a principal resident is required for a home with a suite so parking is not spilled onto driveways and the tenants subsequently forced to park on the street.

A report to council notes public participation during the process varied significantly between Delta’s communities with only 19 residents attending the first public meeting in South Delta while 94 attended the second meeting in North Delta. Similarly, only 48 questionnaires were filled out by South Delta residents as compared to 1,559 by North Deltans.

North Delta also happens to be somewhat of a hotbed of housing concerns, including another high-rise proposed for the Scott Road corridor as well as residents on Paterson Road upset about a pair of so-called “monster houses” planned for their street.

Most of the responses in North Delta objected to a smaller house size cap, so the current limit will stay in place. They also voiced objection to a new higher minimum lot width for a house with a secondary suite but that proposal is moving forward.

A public hearing will be held Jan. 30.