Whether the region’s home prices are rising or falling is significantly to do with buyers’ spending power – more so than foreign buyers or market speculation, according to the lead data analyst for Vancouver real estate firm the Rennie Group.
Apr 19, 2018 3:31 PM By: Joannah Connolly 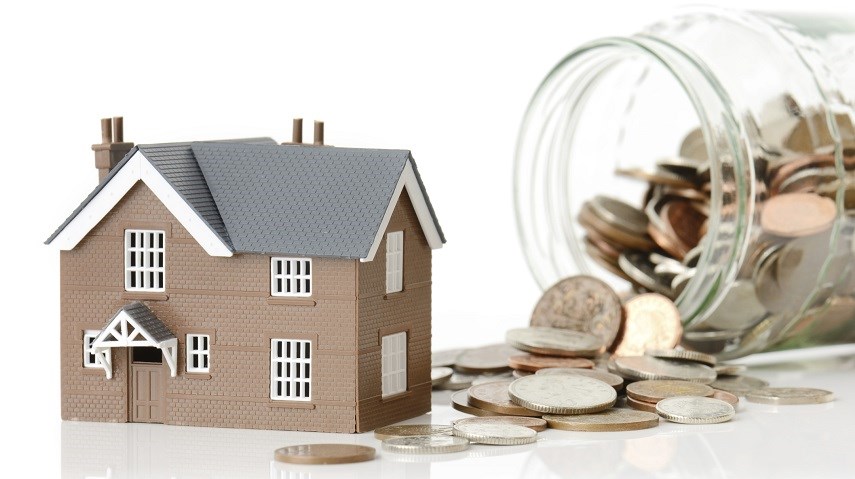 Whether the region’s home prices are rising or falling is significantly to do with buyers’ spending power – more so than foreign buyers or market speculation, according to the lead data analyst for Vancouver real estate firm the Rennie Group.

Speaking to a sold-out room of industry professionals at an Urban Development Institute lunch event in Vancouver April 19, Andrew Ramlo, vice-president of intelligence at the Rennie Group, asserted that purchasing power among local buyers is the one of the main factors in home prices. As the purchasing power increases, so do real estate values – and prices go down when purchasing power is curtailed.

Ramlo pointed to several years of historically low interest rates being one of the key drivers of recent high real estate prices. He compared the purchasing power of a household in 2007, earning $100K a year with a $100K down payment, who would have qualified to buy a home for around $565,000 at 5.6 per cent interest rate, with the same household in 2016 who would qualify for $730,000 at 2.9 per cent. This 30 per cent increase in buying power over that period, which doesn’t include any increases in income that occurred during the same period, “has a huge impact in the prices we’re seeing in the overall market – it’s a very big driver,” said Ramlo.

“But,” Ramlo added, “the party’s over… We expect to see two more interest rate rises in 2018.” Ramlo also observed that the mortgage stress test launched in January, requiring new mortgage applicants to qualify at the discounted rate plus two per cent or the Bank of Canada posted rate, whichever is the greater, will also slash purchasing power by 15-20 per cent.

Ramlo said that home owner equity worth hundreds of billions of dollars, raised by these increasing real estate values, also has a self-perpetuating effect by being passed on to younger generations to increase their purchasing power. He cited an example of a young couple earning a total of $82,000, qualifying at the Bank of Canada posted rate at 5.14 per cent, with a 5 per cent down payment, who could qualify for a $441,000 home. Adding in another 20 per cent of down payment from the Bank of Mom and Dad, which he said between 40 and 60 per cent of first-time buyers are doing, and their purchasing power rises to $558,000 while the mortgage payment, and therefore affordability, stays exactly the same.

“That’s why comparing average house prices to average incomes is just fundamentally stupid,” said Ramlo. “I’m sorry if you’re one of the Big Banks and you’re running an index that looks at average prices vs average incomes… but what you want to look at is the [mortgage] payments.”

Ramlo also observed that even without the help of parents’ equity, that same young couple could still afford a home in the Lower Mainland, with 26 per cent of all MLS home sales in the region last year coming in under $441,000.

The data analyst claimed that while foreign buyers and speculation both play a role in the real estate market, neither is as significant as public perception would suggest. He cited government statistics that 5.4 per cent of Metro Vancouver home sales go to overseas nationals, and added Rennie Group data that analyzed home purchase applications, of which two per cent had international addresses. However, Ramlo conceded that the 91 per cent of Rennie’s new home applications that were from Lower Mainland addresses would include satellite families and international students living in the region.

Ramlo also analyzed home-flipping data, looking at regional home sales where the property had been been bought within the previous year, and found “flipping share” to be around four per cent of sales.

He predicted that the effects of the new mortgage stress test, rising intereste rates and recent provincial housing policy will see the market continuing at a relatively slow pace for the next 10 to 12 months before recovering.