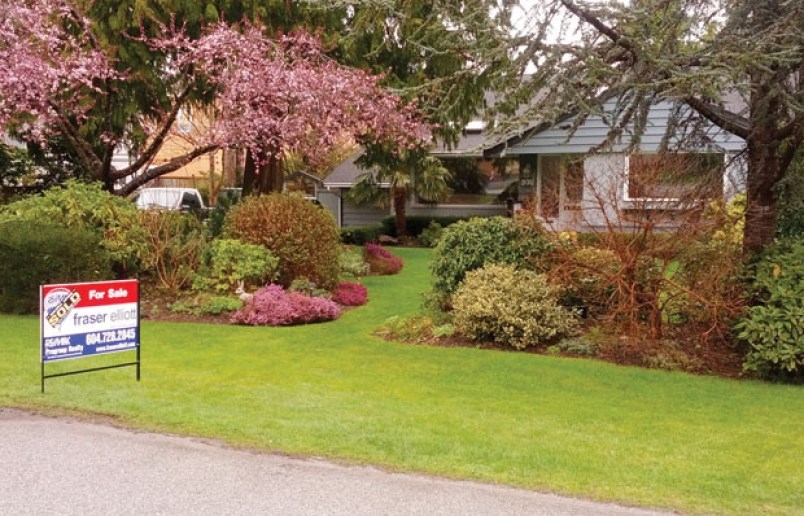 According to the real estate board, the benchmark price for a detached single-family house in Ladner last month was $1,017,200, a slight decrease from the previous month and a 5.1 per cent increase over the past year.

Housing market activity is clearly shifting to townhomes and condos.

According to Real Estate Board of Greater Vancouver statistics for January, detached sales were down 24.8 per cent from the 10-year January average, while attached sales increased 14.3 per cent and apartment sales were up 31.6 per cent over the same period.

“Demand remains elevated and listings scarce in the attached and apartment markets across Metro Vancouver,” said board president Jill Oudil. “Buyers in the detached market are facing less competition and have much more selection to choose. For detached home sellers to be successful, it’s important to set prices that reflect today’s market trends.”