Will Delta have more rental apartments?

Is the city slowly inching forward to having a plan to have more rental housing? Council on Monday will discuss awarding a contract for a consultant to help analyze strategies and help come up with potential strategies for the next phase of the city’
Mar 7, 2020 7:25 PM By: Sandor Gyarmati 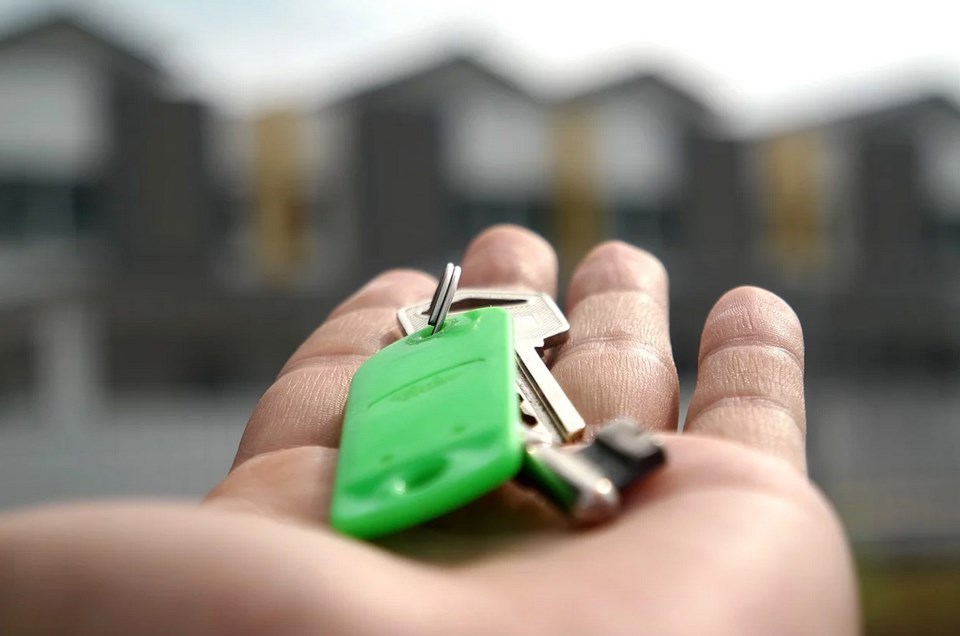 In the primary market, including purpose‐built rentals, there is currently a vacancy rate of 1.3 per cent, well below the ‘healthy’ vacancy rate considered to be around three-to-five per cent. Rental rates are also rising quickly year‐over‐year.Pixabay

Is the city slowly inching forward to having a plan to have more rental housing?

Council on Monday will discuss awarding a contract for a consultant to help analyze strategies and help come up with potential strategies for the next phase of the city’s housing action plan.

“Phase 2 of the Housing Action Plan is set to begin presently and will proceed at a swift pace in order to meet necessary project milestones and completion by the end of 2020. As such, the Phase 2 work plan requires the services of a consultant with housing strategy expertise. Staff will work with the consultant team throughout the process, and oversee the project to ensure that the Housing Action Plan is drafted on time and on budget,” a report to council notes.

Council recently received a community and housing profile, detailed information that is to help shape the new housing strategy.

Among the various issues identified was the lack of rental housing stock, particularly purpose-built housing.

A report notes 80 per cent of all Delta homes are ownership households versus 20 per cent being rental. Half of all rental housing in the city is found in North Delta (3,820 units), while approximately 24 per cent of the remaining rental units are in Ladner and 22 per cent in Tsawwassen.

Delta also has a relatively limited proportion of rental households when compared with that found elsewhere in the region. 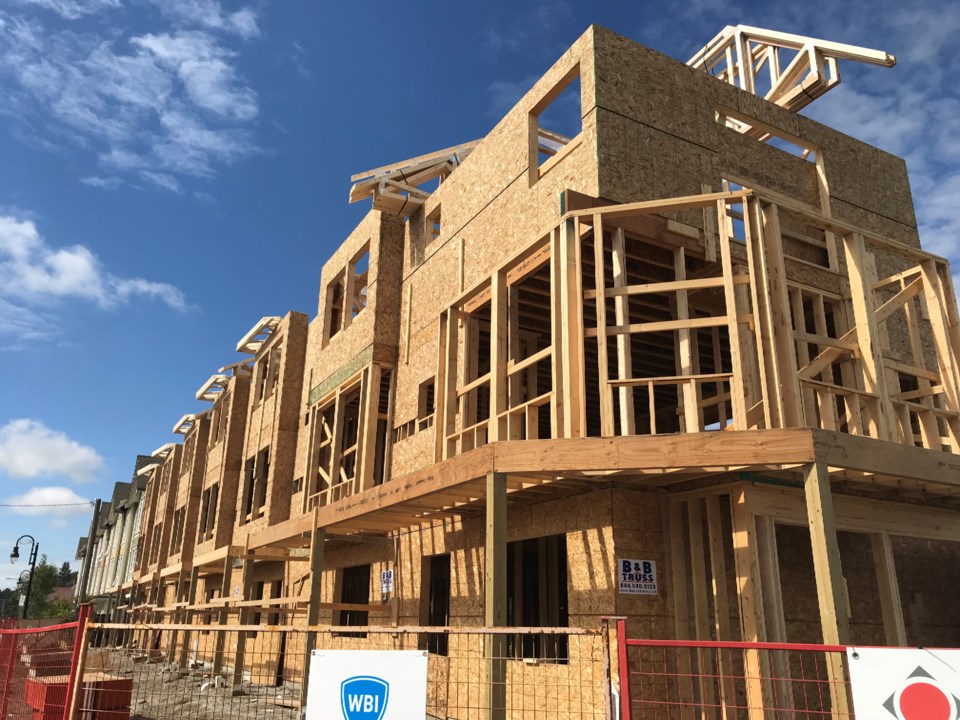 There are approximately 5,848 secondary rental units in the city, including secondary suites, and these they account for the majority (77 per cent) of the rental housing supply.

The report also notes that it was observed that rental vacancy rates in the secondary market are generally lower than they are in the primary market.

A previous Delta report noted rapid growth in the region will lead to the need for 500,000 additional homes over the next 25 years.

Rental housing demand is estimated at 6,500 units per year for the next 10 years, two thirds of which would be for low-to-moderate income households. 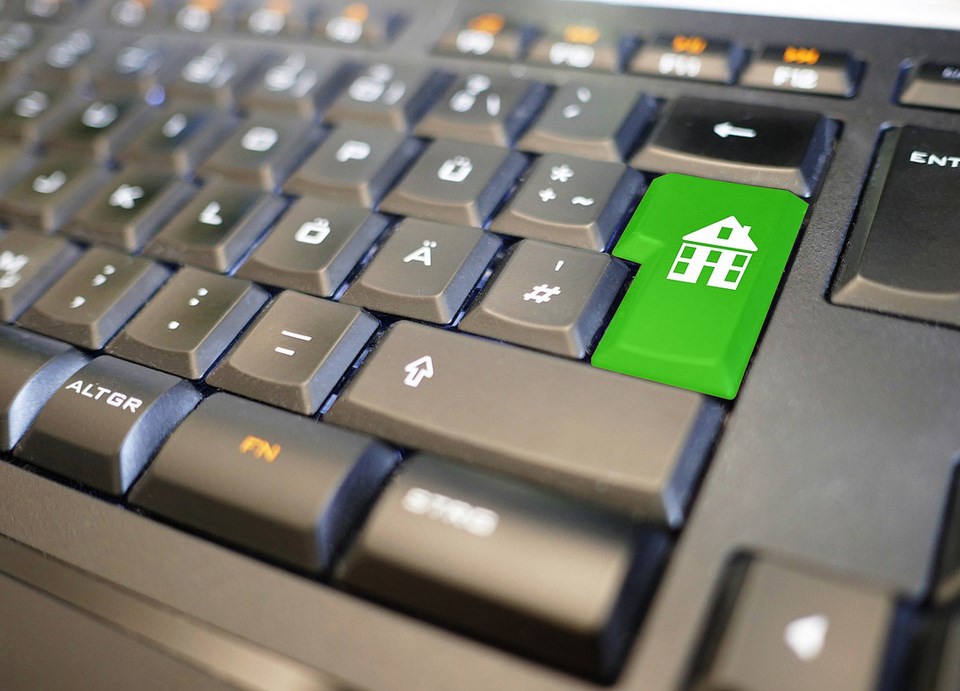 Rental housing options for younger demographics came up frequently throughout the community consultations. Participants reported that there was a lack of rental options in Delta that are well maintained and in good condition

According to a report by the commercial real estate firm Goodman last fall, which showed which communities are adding purpose-built rental units and which ones aren’t, Delta deserves to be in the “penalty box” with the lack of new rental units being built.

The city does have an application in the pipeline that would see a 28-unit rental apartment building at 5262 Ladner Trunk Rd. demolished to make way for a four-storey condo complex. Of the 62 units in the proposed complex, 42 would be strata with 20 dedicated for rentals, a reduction of eight rental units.

Meanwhile, a redevelopment application was submitted this summer for Ladner Willows, a 40-unit townhouse complex operated by Red Door Housing Society. That application is to redevelop the property into a four-storey non-market rental apartment building with 136 units.

The planning department also notes a multi-family residential development with all units proposed for rental is currently under construction at 54A Street and Ladner Trunk Road.  When complete, it will include 20 townhouse units and four garden apartments.