Cannabis a fountain of youth?

Study suggests CBD could be a fountain of youth, at least for worms
Dec 9, 2020 7:00 AM By: Sandor Gyarmati 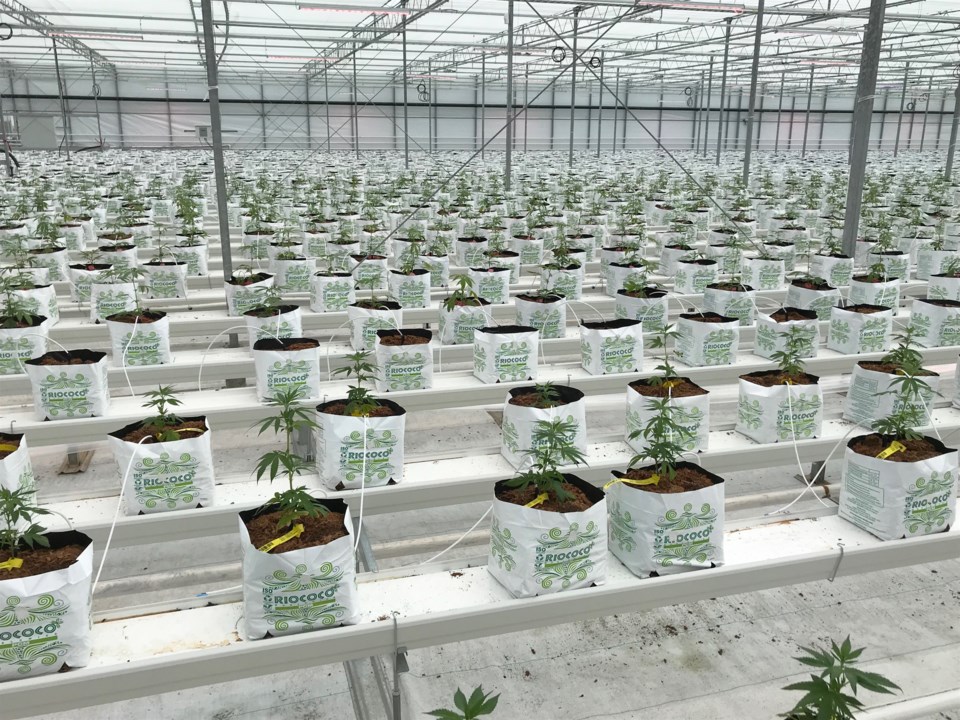 Canada’s largest cannabis producer this month published a study representing on the long-term toxicity and lifespan effects of cannabidiol.

Canopy Growth Corporation and its medical division, Spectrum Therapeutics, published the new study specifically focusing on toxicity and lifespan effects of CBD in worms, specifically Caenorhabditis elegans (C. elegans) because 60-to-80 per cent of their genes are shared with humans.

The study was commissioned to evaluate the solubility, stability, acute toxicity, thermotolerance, and effects on lifespan of CBD in C. elegans as part of Canopy Growth's ongoing commitment to provide the data required to support and influence public policy through research, the company noted in a news release.

The company said that to the best of its knowledge, the study represents the first long-term toxicity and lifespan research regarding the effects of chronic exposure to cannabidiol, one of the cannabinoids found in cannabis.

Instead, CBD extended mean lifespan up to 18 per cent and increased late-stage life activity by up to 206 per cent compared to the untreated controls within the study, the company claimed.

"Despite widespread use of CBD, no life-long toxicity studies had been conducted to date to determine the impact – or potential impact – of long-term exposure to CBD," said Hunter Land, senior director of Translational and Discovery Science at Canopy Growth.

"These results serve as the only CBD life-long exposure data in an in vivo model to date, and the absence of long-term toxicity gives us the evidence we need as an industry to continue researching the potential health benefits for the broader application of CBD."

The six-to-eight week lifespan of the worms made the study feasible, the company explained.

Canopy notes that while further research into the life-long use of CBD should be carried out in mammalian models, the C. elegans model indicates a lack of long-term toxicity at physiologically relevant concentrations.

Canopy for a time operated a huge cannabis grow operation called BC Tweed at a greenhouse facility in East Ladner.

The company abruptly shut down that operation earlier this year as part of cost-cutting moves. The vacant greenhouse on Hornby Drive was recently heavily damaged in a fire.

The Delta fire department is still investigating a cause of the blaze.