The East Ladner operation says it is focusing on the higher end of the cannabis market
May 27, 2021 9:00 AM By: Sandor Gyarmati 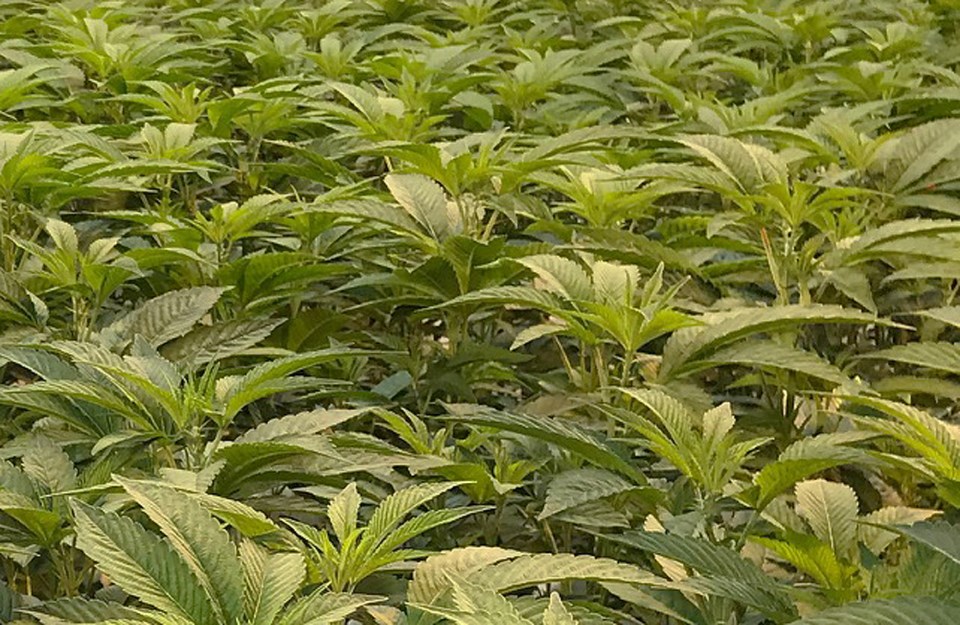 Rubicon says organically grown cannabis has benefits over non-organic product including being higher in terpene and cannabinoid levels, while richer in flavour and taste.Delta Optimist file

An East Ladner cannabis greenhouse operation has reached another milestone.

Not as large as the other two East Ladner cannabis greenhouses currently operating, Rubicon Organics last month announced that it signed a purchase and sales agreement with the Yukon Liquor Corporation.

According to the latest numbers from Statistics Canada, retail sales of legal adult-use cannabis in the country increased by almost 14 per cent in March, compared to February.

Recreational cannabis sales in this country reached $298.1 million for the month.

Sales increased in every province including B.C.

The City of Delta currently has no cannabis retail stores and they are not allowed under the zoning bylaw.

The city is currently considering a bylaw amendment application to allow a retail shop to open on Annacis Island.