The greenhouse in East Ladner was part of an ambitious cannabis grow venture called BC Tweed
Feb 23, 2021 10:30 AM By: Sandor Gyarmati 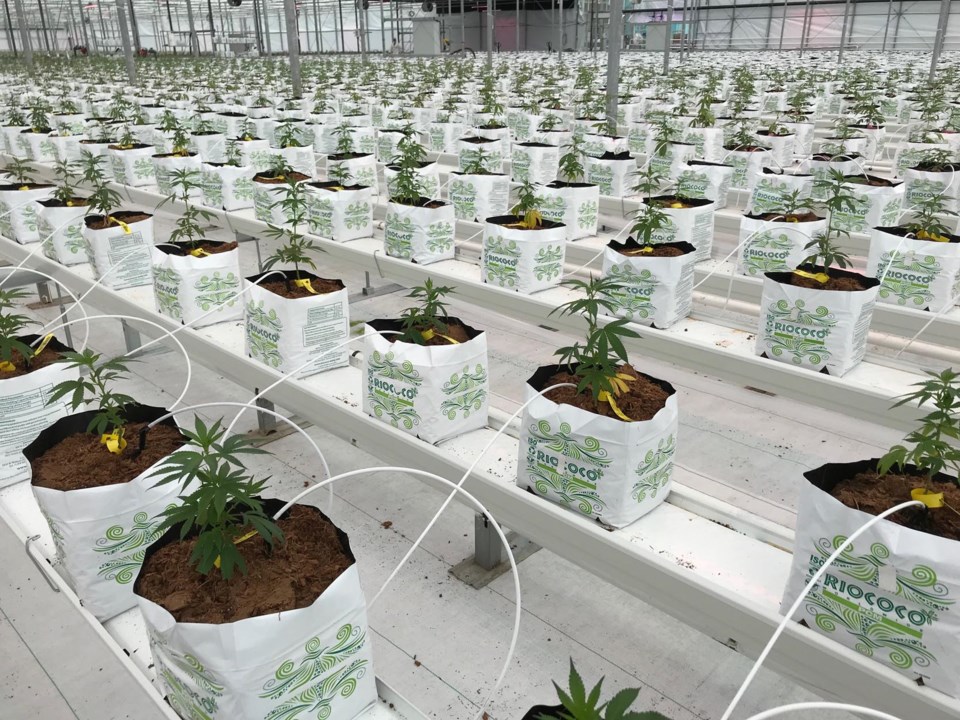 A huge greenhouse in East Ladner, which for a time, was to become one of the world’s largest cannabis grow operations, has been sold.

Canopy Growth confirmed in a regulatory filing with the U.S. Securities and Exchange Commission that the company sold its vacant production facilities in Aldergrove and Delta in December 2020 and January 2021 respectively for a combined CND$40.6 million, which was a major loss.

The Ontario-based company spent millions to retrofit the greenhouses and later hundreds of millions in Canadian dollars to acquire the remaining interest that it didn’t own in BC Tweed.

“In connection with the transaction, Canopy Growth has paid $1 million in cash as a non-refundable deposit against the purchase price and has issued $374 million worth of shares in the company to the minority shareholders of BC Tweed (the "Operators") based on the volume weighted average price per common share for the 20 trading day period ended May 11, 2018 (the "VWAP"). Payments are milestone-based and will be released over three years based upon the achievement of certain production milestones,” a news release explained. “In addition, the company will issue $20 million worth of common shares in the capital of the company at the same VWAP in connection with an option to acquire certain future infrastructure from the operators, subject to certain conditions.”

BC Tweed was a venture aimed at making the 1.7-million-square-foot facility on Hornby Drive, as well as the Aldergrove facility, the biggest player in the Canadian recreational marijuana market.

In March 2020, the company abruptly closed its B.C. facilities after acquiring them, resulting in the elimination of approximately 500 jobs.

“Nearly 17 months after the creation of the legal adult-use market, the Canadian recreational market has developed slower than anticipated, creating working capital and profitability challenges across the industry. Additionally, federal regulations permitting outdoor cultivation were introduced after the Company made significant investments in greenhouse production,” the company explained at the time.

Canopy would go on to make further cost-cutting moves and altered its growth strategy.

The vacant Delta greenhouse was damaged in a large fire last November.

Delta fire continues to investigate the cause of that fire.

How has the coronavirus pandemic impacted cannabis use in Canada?
Jan 7, 2021 2:00 PM
Comments