A Delta singer is among the musicians who recently collaborated on a rendition of the Elvis classic Blue Christmas
Dec 26, 2020 10:00 AM By: Ian Jacques 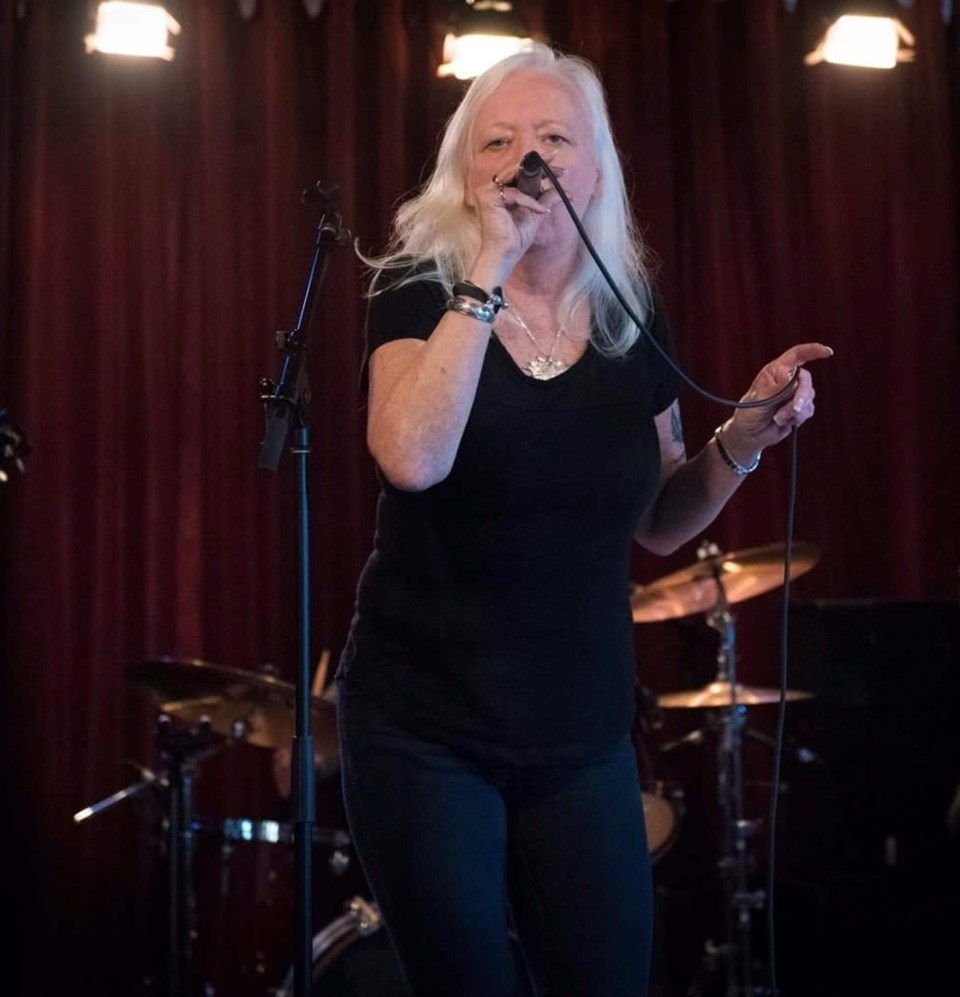 Delta's Pat Anne Or is one of 12 musicians who recently collaborated on a rendition of Elvis's Blue Christmas.Submitted by Pat Anne Orr

A Delta singer is among the musicians who recently collaborated on a rendition of the Elvis classic Blue Christmas.

B.C. music company FUSIONpresents (FP) released the song performed by artists from Delta, Surrey, Vancouver and the Tri-Cities in late November as a gift to the community. The idea was born by FP director and producer Sami Ghawi.

“Two weeks ago to the day, I had this crazy idea that a whole bunch of us in the FP music family would collaborate on and release a Xmas song before the season ended,” said Ghawi in a Facebook post on Dec. 14. “It would involve getting artists on board, demoing the song, having all participants learn their parts then record and ﬁlm themselves, mix and master the track, then compile the footage and produce the video.

“Everyone I asked said yes. I had six artists. The incredible Ben Dunnill and I conceptualized the musical arrangement and within a day/night, we had a workable demo to send to all participants. The vision expanded over the following two weeks to include six more amazing artists, and after a number of studio and remote Zoom driven recording/ﬁlming sessions, I had everything I needed. This is the end result.”

Released under the FUSIONpresents collaboration band, “The Apartment”, the recording features some of B.C.’s top talented artists, including Elizabeth Irving, a regular national anthem vocalist for many local Vancouver Canucks games who recently received a 2020 Young Artist Academy Award for Outstanding Music Single.