Davis was a well-known local veterinarian who was part of the fabric of the community
Apr 18, 2021 7:01 PM By: Sandor Gyarmati 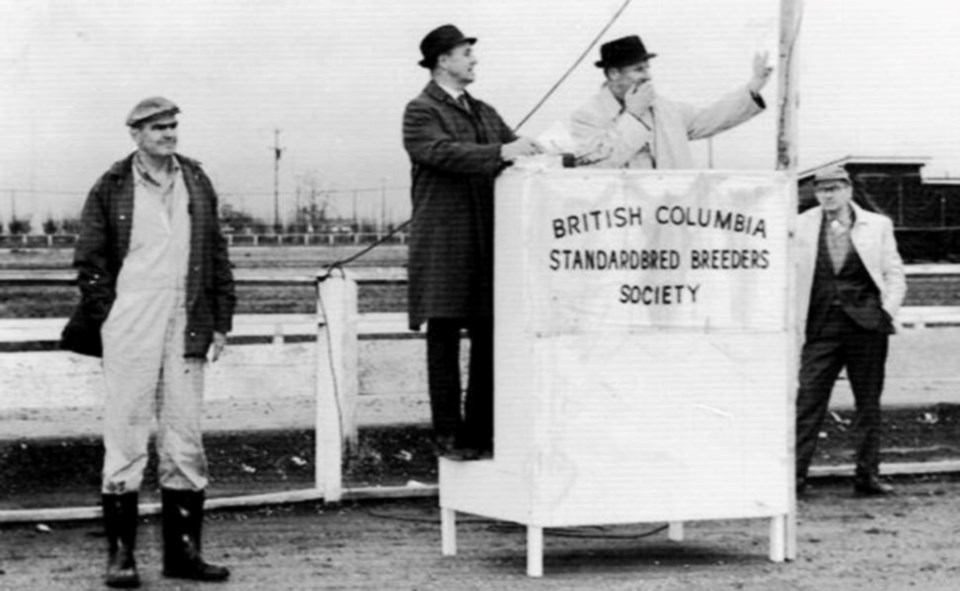 Known as a country veterinarian in the best, traditional way, Davis cared for all kinds of animals over a many years, eventually becoming an equine specialist.

He was active in Kinsmen, K-40, Standardbred breeding and was a director of the B.C. Racing Commission.

In a 2014 article in the Optimist, Davis fondly recalled his arrival in Ladner on May 24, 1945 after graduating from veterinary college in Guelph, Ontario.

Delta was sorely in need of a large animal vet to service the 150 or so dairy herds as well as workhorses not yet replaced by tractors.

Dr. Fred Ottewell, the local vet at the time, had been suffering from poor health, so Davis was invited to set up his practice by the Ladner Farmers’ Institute.

During his many years, Davis was busy at all hours of the day.

He was so busy, in fact, he had a reputation of tardiness in sending out his bill for services.

His wife of over 70 years, Genevieve Webb, passed away shortly before he died.