Delta Mayor says farmland could be lost if Metro makes moves to take over zoning
Jan 16, 2021 3:00 PM By: Sandor Gyarmati 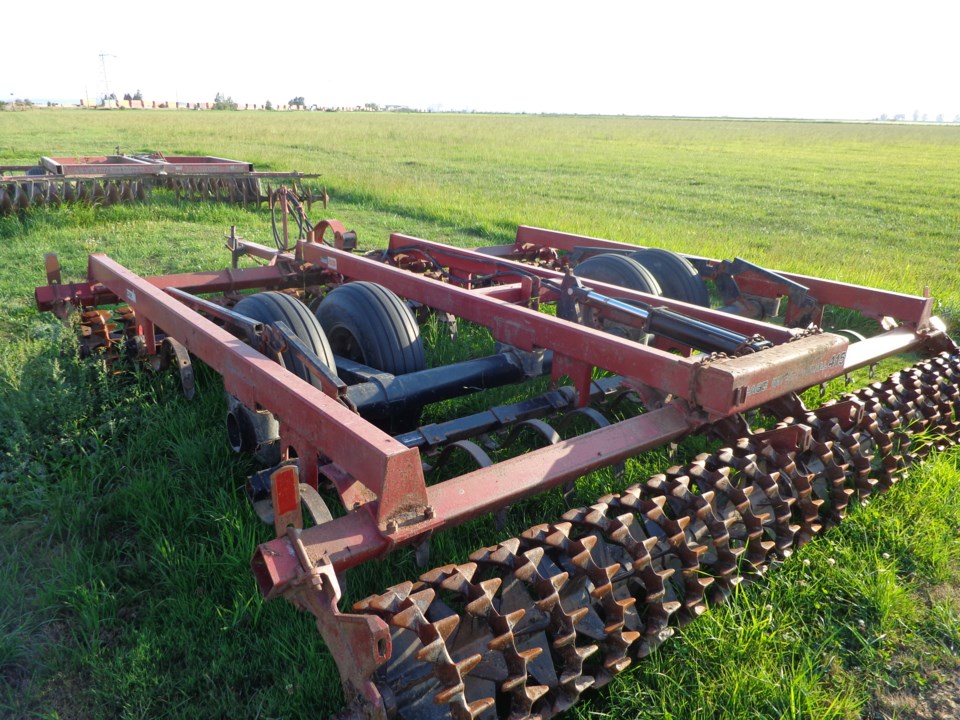 That message was made clear during council’s discussion Monday on the regional district’s new industrial lands strategy.

The strategy, which was endorsed by council, identified several challenges facing Metro Vancouver's industrial lands including a constrained supply and a “complex jurisdictional environment” as the supply dwindles.

The strategy also identifies a series of priority actions including that Metro having a stronger regional policy, developing a framework for coordination, defining trade-orientated lands and seeking greater consistency in local government zoning definitions and permitted uses.

A Delta staff report notes that among the actions Delta could pursue is considering appropriate areas for trade-orientated zoning, which would apply to large sites associated with the transportation of goods to and through the region.

Once a regional definition is adopted, Delta would look for opportunities to protect lands designated as “trade-orientated.”

City council had already conveyed concerns when a draft strategy was presented last year about the possibility of Metro establishing an industrial land reserve without considerably more information to fully assess the implications for Delta.

Concerned about the future of local farmland, the city wants the regional district to include Delta in any consultation when it comes to establishing such a reserve.

Coun. Lois Jackson wondered if the new strategy may result in Metro superseding municipal zoning, saying there’s always been a “tender balance” between the regional district and municipalities.

Community planning director Marcy Sangret noted Metro does not have zoning power, but the region does have the authority to amend the Regional Growth Strategy’s current land designations.

She explained the strategy is a policy document that outlines a number of steps Metro believes should be undertaken, cooperatively with member municipalities, to protect industrial lands and to look at the viability of industrial industries in the region, but does not change municipal zoning authority.

Mayor George Harvie, who chaired Metro’s industrial lands task force, said, “I was very strongly against any discussion with regards to cities and municipalities relinquishing their zoning rights. We need to protect our own lands here and not rely on a Metro form of government. We’ve been very protective of our agricultural lands. Other cities over the years have not.”

Harvie noted the way the Metro board votes with its weighted voting system, which gives the bigger municipalities more control, would mean bad news for Delta if the city’s zoning control was lost.

“I will continue to voice against any movement by Metro in that direction. I was also very adamant that agricultural lands are not to be included in the industrial lands strategy. It’s hands-off…” he added.

The Delta report notes further work by Metro will be undertaken on the feasibility of an industrial land reserve and other potential policy measures and initiatives.