Here's the deadline given to Delta Hospice

The Fraser Health Authority has given the Delta Hospice Society a deadline to agree to provide medically assisted deaths.
Dec 24, 2019 7:01 AM By: Sandor Gyarmati 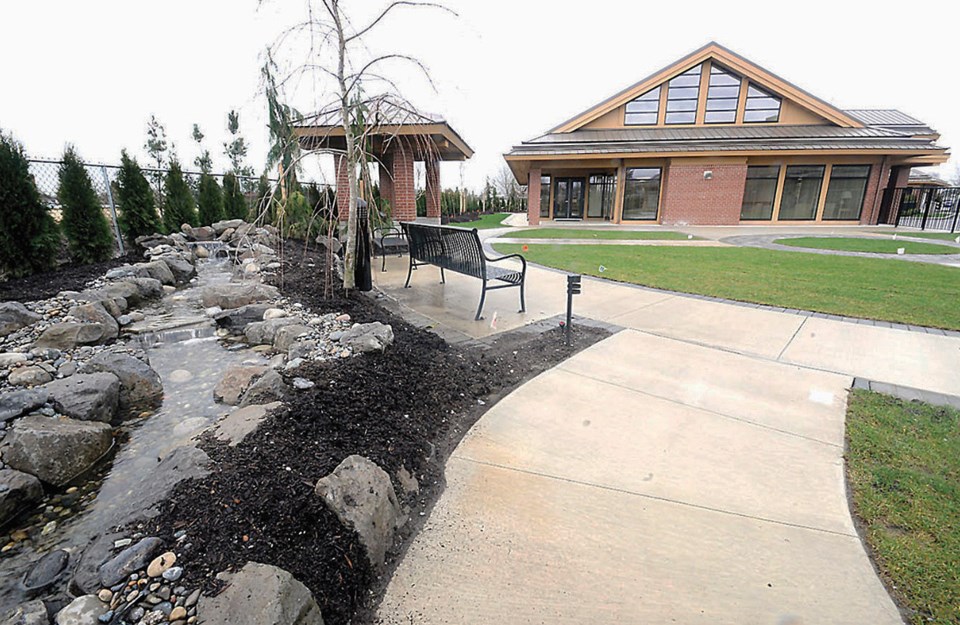 The FHA says it once again reached out to the Delta Hospice Society regarding MAiD, but this time a deadline was issued as well.Delta Optimist file

The Fraser Health Authority has given the Delta Hospice Society a deadline to agree to provide medically assisted deaths.

The new board of the society has been on a collision course with the health region after reversing a decision by the previous board to not allow Medical Assistance in Dying (MAiD) at the Irene Thomas Hospice in Ladner.

A spokesperson with the region yesterday told the Optimist that the FHA “reached out again to the Delta Hospice Society to share our expectations that they comply to permit medical assistance in dying by February 3, 2020.”

Health region representatives recently met with the leadership from the Delta Hospice to discuss the society’s compliance of their contract.

The issue has been a heated and divisive one for the society.

Currently, those at the hospice wanting the end-of-life procedure have to be transported to another facility.

Following a heated annual general meeting that saw the makeup of the board change, the new board reversed a decision made a week prior by the previous board.

In a letter to staff, volunteers and members, society president Angelina Ireland said the new board’s motion was based on two independent legal opinions that MAiD is not compatible with the purposes of Delta Hospice Society as stated in its constitution.

He wrote to Fraser Health board chair Jim Sinclair, stating both palliative care and assisted dying are essential options on a spectrum of care for people navigating end-of-life choices.

Both have the support of an overwhelming majority of Canadians, including Delta residents, he said.