The latest COVID-19 numbers for the City of Delta 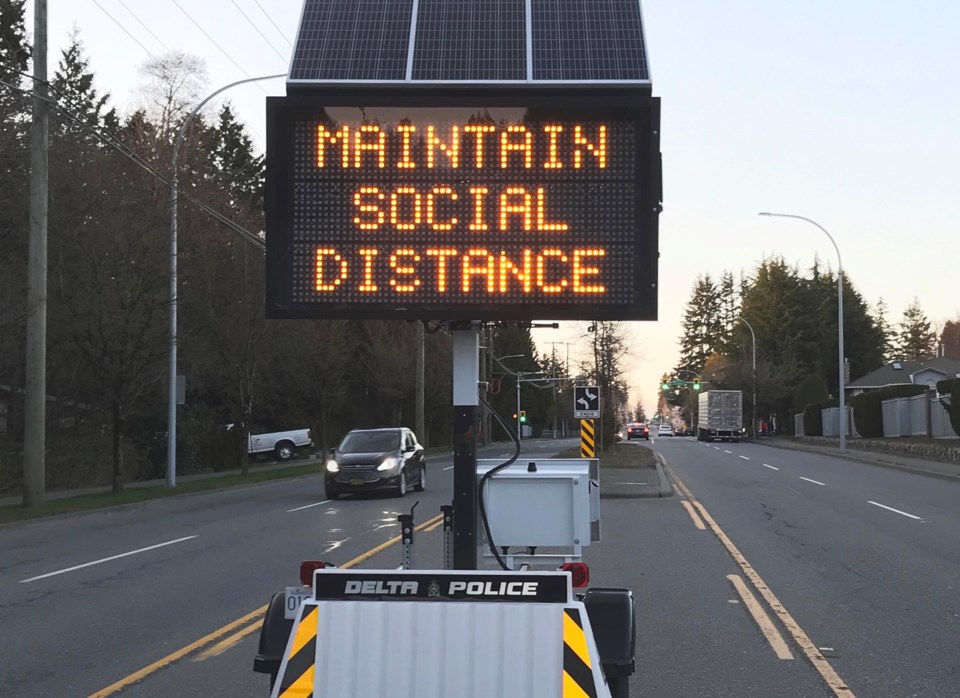 B.C. is moving toward having had 70,000 people who contracted COVID-19 and have recovered.Sandor Gyarmati/Delta Optimist

The number of people in the City of Delta confirmed as having contracted COVID-19 has moved up once again.

According to the B.C. Centre for Disease Control’s weekly community map released Thursday, which covered the period Feb. 7 to 13, Delta had 73 reported cases.

Last week’s map had Delta at 65 cases and the week before it was 59 cases.

The latest map also has Surrey at 538 cases, Vancouver at 421 cases and Richmond at 35 cases.

During the Delta police board meeting Wednesday, Chief Neil Dubord said his department continues to get calls regarding public health orders, but there hasn’t been a high volume of complaints.

He noted officers are much more comfortable in how they’ve been enforcing health orders.

“There was a while there where the legislation was changing almost weekly and our members had to keep up with that, and it was difficult for them to have a consistent message in who they met from the public and answering complaints. However, there has been some stability over the last several months and that’s helped us being able to communicate a consistent message,” said Dubord.

He noted one police officer had contracted COVID-19 since the new year, but that case was contracted outside work and no other department employees were infected.

“We continue to modify our protocols and work with our occupational health nurse to ensure we have a safe work environment for all of our team and, knock on wood, it’s been fairly successful so far,” he added.

The BCCDC also released community numbers on the total number of confirmed COVID-19 cases over the past year.

The information, which includes data starting January 2020 and includes January 2021, indicates the City of Delta had 2,406 overall cases during that time.