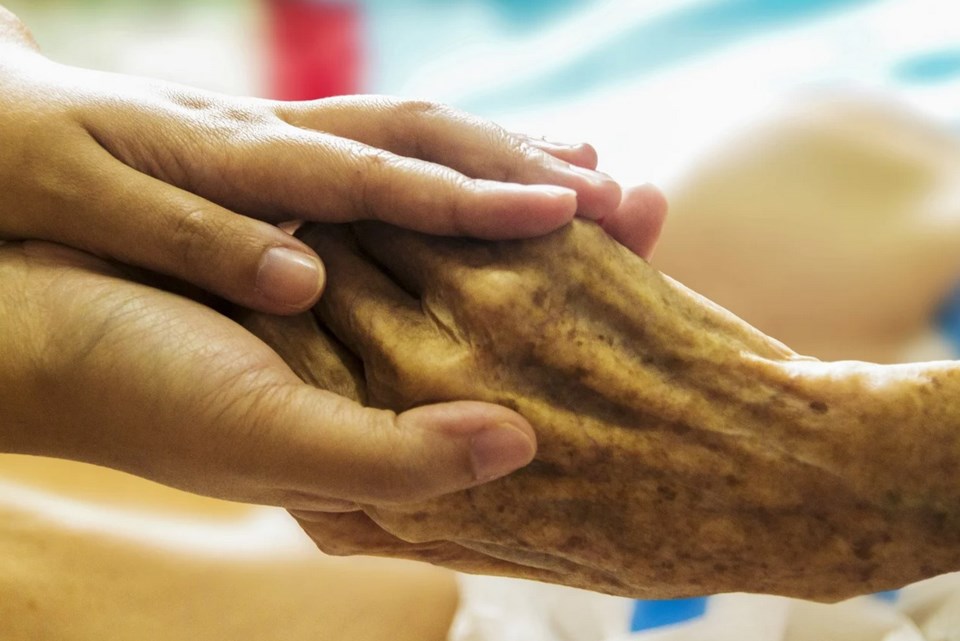 Even though Fraser Health is now running things at the Irene Thomas Hospice and Harold and Veronica Savage Centre for Supportive Care, two opposing Delta hospice societies are trying to win community support.

Having lost public funding and recently vacating the premises, the Delta Hospice Society says it’s deeply saddened by the health region’s “takeover” of the two facilities.

In a lengthy statement in an advertisement (on page two of Thursday's print edition of the Optimist) to update the community on the society’s next steps, the DHS says it will continue to operate, not relying on buildings for services.

Saying they will continue counselling and education resources, the society stated, “We never judge and we never provide our own opinions. Our programs and services have not changed – we continue to offer quality support and bereavement to anyone in need. We are here for the community always and we sincerely hope you will walk with us as we relocate and begin anew,” the statement in part reads.

The society notes that the Irene Thomas Hospice was only one component of the care Delta Hospice offered and that a wide variety of well-established programs are continuing to run virtually and in-person.

The society still owns and operates the Charity Shoppe thrift store in Tsawwassen.

The current society board, which took control of the society after a heated annual general meeting in late 2019, is opposed to providing the legal procedure medical assistance in dying (MAiD), reversing a decision by the previous board to allow MAiD.

It put the DHS at odds with Fraser Health, which mandated publicly funded hospices with non-religious affiliations offer the service to those who request it.

Accused of stacking the membership to impose their own religious viewpoint, including signing up hundreds of non-Delta residents prior to the 2019 AGM, and many more afterwards, the current board rejected hundreds of membership applications from Delta residents opposed to the DHS leadership.

During the membership battle, members of the advocacy group Take Back Delta Hospice went to court and successfully halted a planned meeting by the society’s board last summer to change the DHS constitution to become Christian-based.

The DHS board tried to appeal but lost.

Members of the Take Back Delta Hospice have now formed their own competing society called the Heron Hospice Society of Delta, stating they will also offer compassionate end-of-life programs for individuals and families experiencing grief and loss, as well as aim to support the Irene Thomas Hospice, managed by FHA.

“Heron Hospice Society of Delta will embrace all end-of-life choices and ensure individuals and families feel supported throughout this precious time with their loved ones. We are very pleased to offer hospice support because we believe in taking care of our community and we will work to support end-of-life care needs for our local citizens,” said Heron Hospice president Chris Pettypiece in a lengthy news release.

“The Take Back Delta Hospice advocacy efforts demonstrated the tremendous support in Delta for hospice care. This new Society is led by a volunteer board of eleven directors, all residing in Delta, who are committed to restoring supportive and inclusive care in our community.”

Heron Hospice Society says that while its initial services are limited due to public health orders, their first program will be an online Grief Circle. Additional services will include, among other things, therapeutic touch, vigils, hospice residence support, remembrance ceremonies and educational opportunities.

The news release also has a statement of support from Delta Mayor George Harvie.