Delta Hospice Society tells its side to Canadian Senate

The DHS told the Senate that hospice facilities are being taken away by a MAiD movement
Feb 21, 2021 5:00 PM By: Sandor Gyarmati 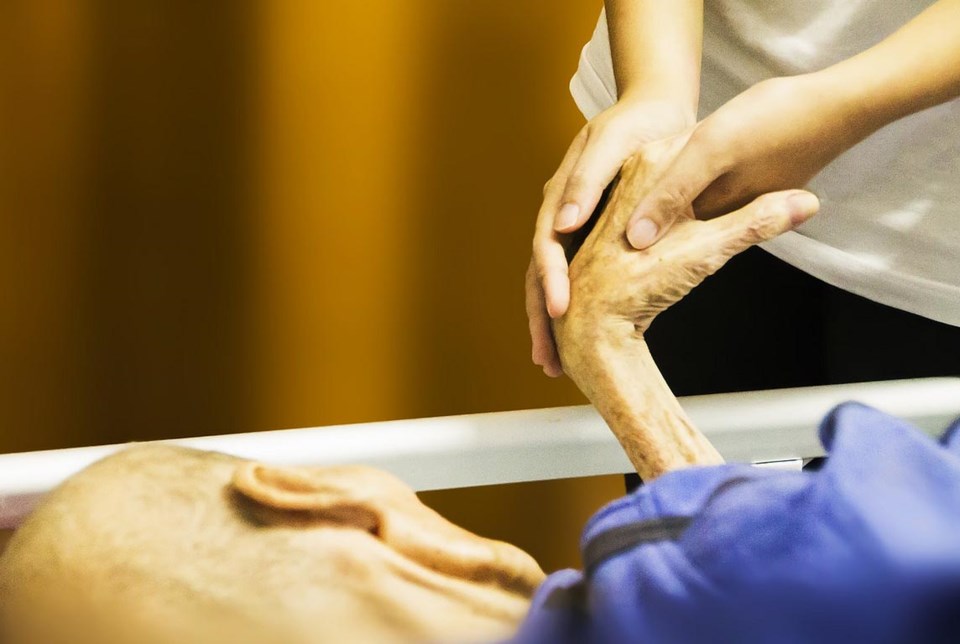 The DHS statement asked ‘for the right to practice palliative care medicine without government intimidation, coercion and appropriation of resources.’Pixabay

The Delta Hospice Society says it has asked the senate to intercede and provide a mechanism whereby palliative care societies and facilities can continue to exist euthanasia-free.

Senators on Wednesday approved a bill to expand access to medical assistance in dying (MAiD), a contentious issue in Delta as the DHS has refused a provincial and Fraser Health edict that the service be available.

Aimed at being in compliance with a 2019 Quebec Superior Court ruling, Bill C-7 is to extend eligibility for assisted deaths to people whose natural deaths are not reasonably foreseeable.

Senators also approved several amendments, expanding access beyond what MPs agreed to when they originally passed the bill in December.

The revised bill is to go back to the House of Commons.

Representatives with the DHS via Zoom gave testimony earlier this month to the Standing Senate Committee for Legal and Constitutional Affairs.

Board president Angelina Ireland noted they asked the senate for an amendment for “safe spaces for the dying.”

Their statement, in part, noted that the introduction of MAiD has had the unintended consequence of creating a political movement which threatens to decimate the 50-year-old medical discipline of palliative care.

Shockingly, the Fraser Health Authority unilaterally cancelled our Service Agreement and parlayed that into a default in our land lease which they granted to us 10 years ago. The manufactured lease default permits Fraser Health to confiscate $9.5 million of our assets without compensation. Our solid community work of 30 years is about to be stolen from us.”

The statement also noted, “With the introduction of MAiD legislation, we are sure it was not the Government’s intention to destroy authentic palliative care facilities like our hospice and replace them with MAiD Centres, but that is what has happened here.”

In February 2020, Fraser Health provided 365 days' notice to end the service agreement with the society without cause.

The board had reversed a decision by the previous board to allow MAiD, putting it at odds with the province and FHA, which mandated that publicly-funded hospices that don’t have religious affiliations provide it to those who request the procedure.

The health region last month announced that under the terms of agreement with the society, on Feb. 25, 2021, it will serve 30 days' notice, a provision contained in its contract with the society, for the DHS to vacate the 10-bed Irene Thomas Hospice premises.

The health region also said the society must also vacate the Harold and Veronica Savage Centre for Supportive Care.

The society’s board describes it as an expropriation, saying it never agreed to vacate the supportive care centre and that its proposal to lease the site was quickly rejected without explanation.

Citing a lack of cooperation from the current society board, which the board has denied, the FHA paused a plan to set up interim hospice beds at nearby Mountain View Manor.

According to the health region, it is actively moving forward to open a 10-bed hospice service at Irene Thomas Hospice in April 2021.

In the interim, it will provided options to Delta hospice patients which includes a temporary increase of hospice beds at Melville Hospice located in the Peace Arch Hospital Lodge in White Rock/South Surrey.