What does the future hold for Delta's Roberts Bank? 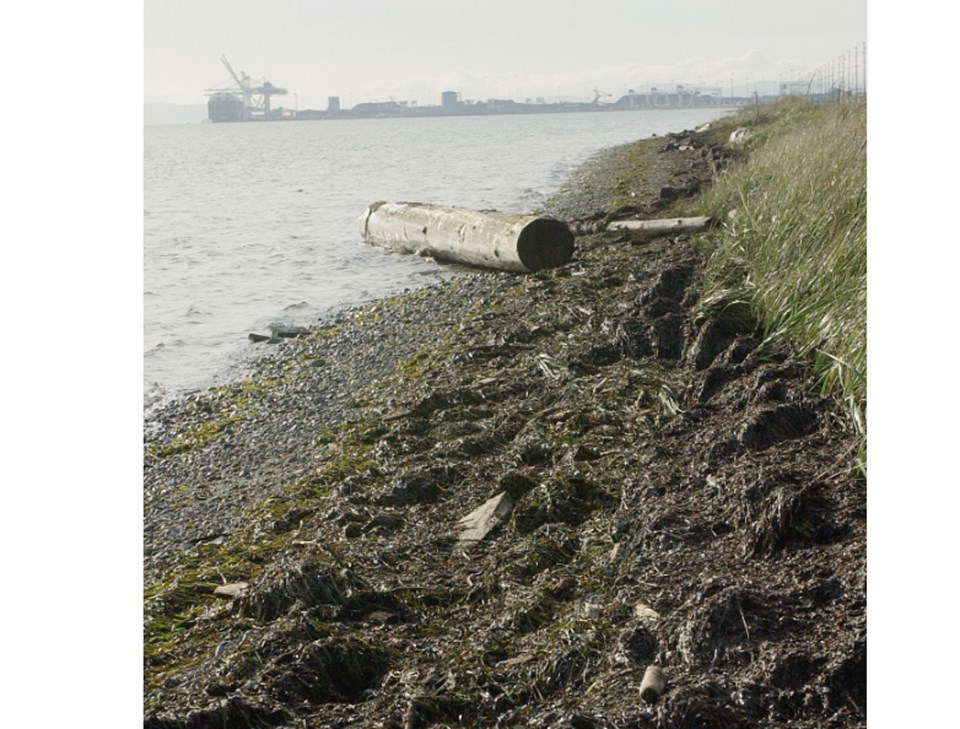 The operator of the container terminal at Roberts Bank in Delta this week announced the completion of the final two tracks of the GCT Deltaport Intermodal Rail Yard Expansion Project, aimed at making Deltaport as the most efficient and capable ship-to-rail discharge facility in the world.

The project is the second, $300 million privately-funded stage of the multi-phased expansion Deltaport Terminal Road and Rail Improvement Project, a collaboration with the Vancouver Fraser Port Authority and province.

The densification approach to the project demonstrates Global Container Terminals commitment to increasing capacity within its existing footprint and minimizing operational and environmental impacts on the surrounding community, the company states in a news release.

Representatives from GCT made a presentation to Delta council last week outlining the company’s proposal to build a new fourth berth at the existing container facility.

The Deltaport Fourth Berth project is a competing application to the port authority’s proposed Terminal 2 expansion, which would see a three-berth terminal constructed on a man-made island adjacent to the existing facility at Roberts Bank.

Answering a series of questions about DP4 from council, GCT representatives noted the port authority still has no operator lined up to operate to T2 or build it.

Also noting the company would engage the local workforce, they said DP4 would only be a semi-automated operation.

As far as how DP4 could impact biofilm, necessary for migrating shorebirds, they added “very little” area would be impacted, but studies are underway.

The project will provide incremental, market-driven capacity through a phased expansion of the current terminal footprint, adding up to two million TEUs (20-foot equivalent units) of new capacity, as it is needed, GCT states.

Representatives with the port authority aren’t going to appear at council until April.

The port authority says that although there's been an extensive amount of work already completed, environmental work at Roberts Bank continues and ongoing field studies will inform the project’s follow-up program.

The follow-up program will include ongoing monitoring to verify the accuracy of assessment predictions, the effectiveness of any mitigation measures, as well as indicate appropriate actions that may be needed, the port explains.

Meanwhile, the group Against Port Expansion continues to lobby against container port expansion at Roberts Bank.

APE recently submitted an e-petition with over 1,800 signatures to the House of Commons, wanting the federal government to reject T2.

APE notes Roberts Bank is the most significant and important wetland habitat on the B.C. West Coast, recognized for its biodiversity and as a wetland of international significance, but it’s now threatened.