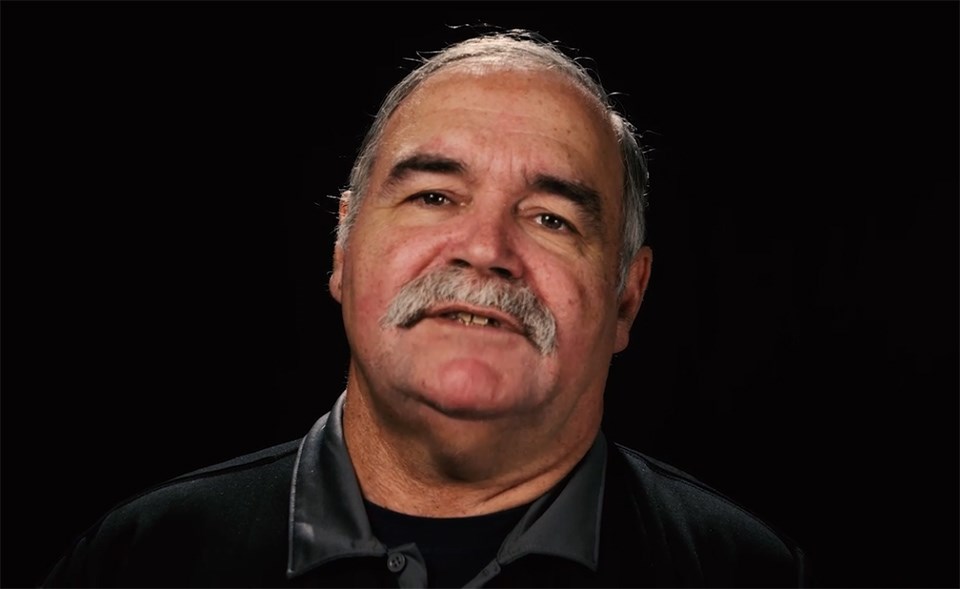 Walter Becker was not only a popular teacher at North Delta Secondary but also head coach of the school’s former football program for 16 years. Known as “Sarge” to everyone, Becker had a significant role in the development of future pro players such as Mitch Berger, Davis Sanchez and Nuvraj Bassi. However, he always had his eye on the bigger picture.

“Everybody is trying to go towards the championship game but it’s bigger than that. What can these guys do after football? That’s where as a mentor, I take huge pride in the number of guys from our program who have gone into firefighting, policing and emergency services. We have had doctors and lawyers,” said Becker. “I cannot go anywhere in the world without running into a Husky.

“Make them a good person. Make them a good father. Make them a good employee and someone who shows up on time every day. The camaraderie with your teammates. The attention to detail and there is a position for every kid. That’s what it’s all about. Football teaches a lot of those values.”

Congrats to Walter "Sarge" Becker for receiving the Bob Ackles Lifetime Achievement Award for your dedication to the game in the North Delta Football Community and throughout the province.

Following his playing days at UBC, Becker began his coaching career at Templeton High in Vancouver. Along the way he also became an official and is a regular part of the sideline crew at Lions home games.

The Orange Helmet Awards are an annual marquee event on the BC Lions calendar with proceeds supporting the development of amateur football in the province. It celebrates provincial champions at all levels, pioneers of the sport, coaches and lifetime contributors to the game. To date the event has raised over $1,000,000.