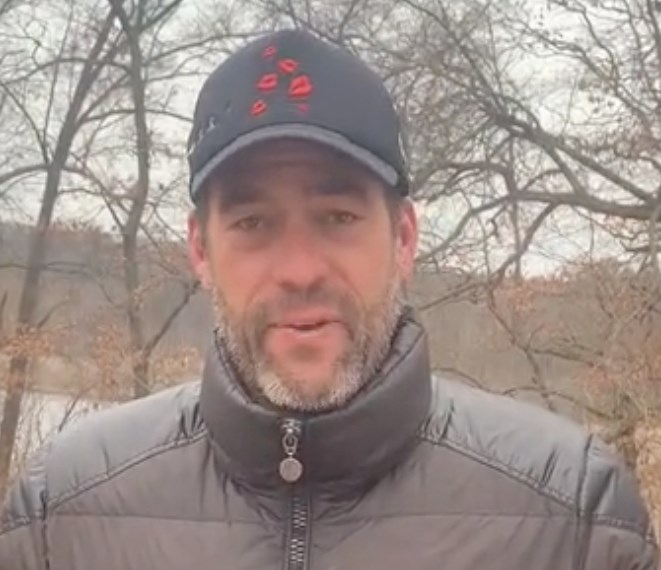 Even though he was a great player, on the elite West Coast Express line, it's still fair to say that Todd Bertuzzi is one of the most-hated Vancouver Canucks players of all time.

Maybe you hate him for his recent pro-Trump views, or the shameful incident in 2004 when he sucker punched Colorado Avalanche player Steve Moore, ending the man's career.

Or, I mean, maybe because he's just generally "a douche" (his words).

There are myriad reasons for disliking the guy, yet there still seems to be a market for him; he recently popped up on a startup website where he's slanging personalized videos for $75 a pop.

For that amount of money, you can commission the former NHL player to record a personalized video greeting.

The startup is called Memmo, and it was founded in Sweden by friends, Gustav Lundberg Toresson and Tobias Bengtsdahl.

In their words, the platform "allows celebrities to communicate directly with their fans and followers through personalized video messages."

They boast of having connected thousands of fans with celebrities, however, it might not be only fans that are getting these videos made.

In Bertuzzi's pitch video on their website he says, "If you're looking for a cheer-up for a family member or a friend... or an enemy... hit me up."

If you're like me, there are running jokes among your group of friends. One of mine, who shall not be named, absolutely loathes Todd Bertuzzi. Their birthday is coming up, and I can't think of a better gag gift than a personalized video from their "favourite" player.