An affordable housing component is part of the proposed housing development near the new Cascades Casino Delta
Mar 2, 2021 7:00 AM By: Sandor Gyarmati 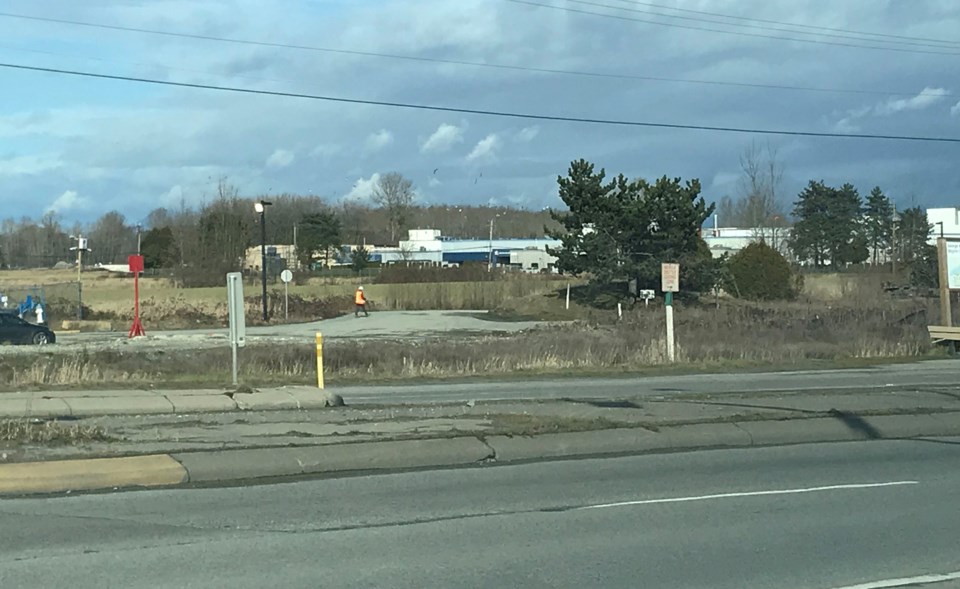 Delta’s planning department notes that at this stage owner Ron Toigo has not yet submitted an application for an Official Community Plan amendment, rezoning or subdivision. Sandor Gyarmati/Delta Optimist

A 153-unit housing proposal is being pitched fronting the new Delta casino now under construction in Ladner.

The City of Delta has received a preliminary proposal for the condo and townhouse development at 6115 and a portion of 6005 Highway 17A, but a formal application has not yet been submitted.

The development proposal has been received from Fougere Architecture lnc. on behalf of the owner, Shato Holdings Ltd.

The subject site would be created by subdivision and consolidated into a new lot located near the Highway 17A and 99 junction.

Part of the site would be the new $70 million casino and hotel development.

Agricultural land is located to the west and to the east across Highway 17A, while there are single-family dwellings, townhouses and a mixed-use commercial residential apartment development further west, adjacent to the Fraser River.

The 153 units would be within two, six-storey apartment buildings with 58 and 80 units respectively, located at the north and east portions of the site.

A three-storey townhouse building with 15 units would be located along the west boundary of the site, connected by an under-building parkade for residents and visitors accessed via a new private road.

The buildings would be situated along the perimeter of the property surrounding an internal courtyard.

A private indoor amenity building is proposed at the south portion of the property adjacent to an additional common outdoor amenity area.

The applicant is also proposing an affordable housing component for the development whereby the owner would fund five percent of the market value per unit for a maximum of 10 percent of the total units.

The five percent value would be secured by a mortgage registered against the purchased property and would be repayable by the eligible purchaser to the City of Delta over a 10-year term.

The revenue would go into a reserve fund for Delta's use.

Further details would need to be considered for the funding model, which has not been used in Delta before, according to the planning department.

The applicants including Shato Holdings owner Ron Toigo are scheduled to make a presentation at a council workshop this Thursday.