The proposed housing development at Evergreen Lane would be built in two phases
Mar 18, 2021 7:00 PM By: Sandor Gyarmati 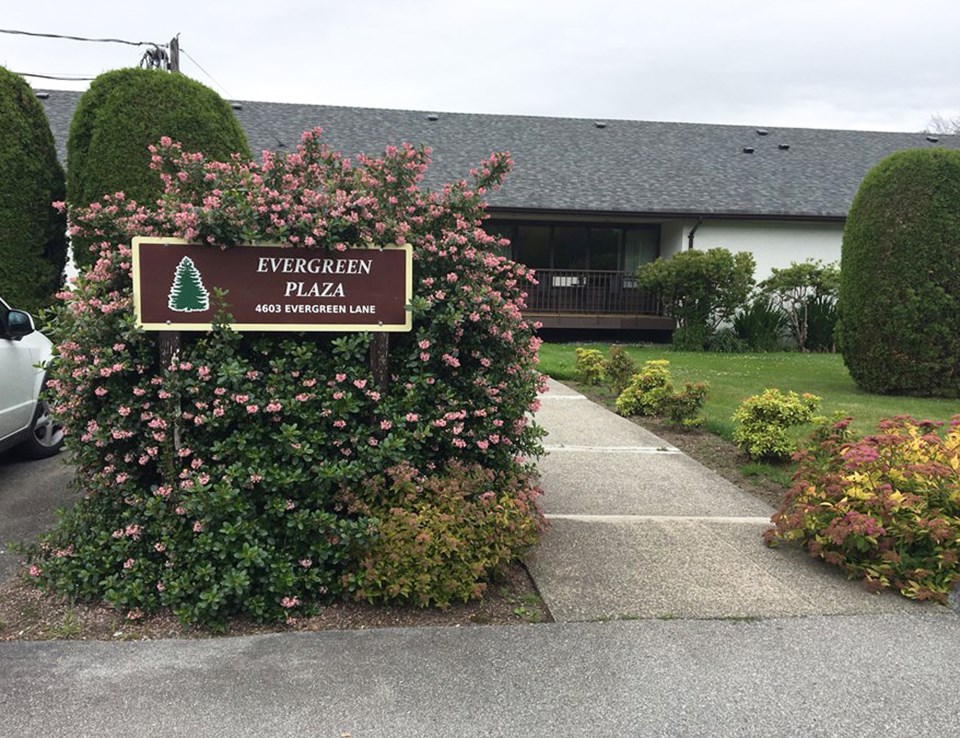 The City of Delta’s planning department is going over public feedback on a major redevelopment project proposed near Ladner Village.

Requiring rezoning and an Official Community Plan amendment, the application submitted would see a housing project located at 4603, 4625 and 4649 Evergreen Lane.

A relocation plan for the current residents has also been submitted to Delta.

The proposed development by Affordable Housing Societies would be non-market rental housing with rents set at levels affordable for households with low, moderate and middle incomes, the planning department notes.

For the past two years Affordable Housing Societies have been working to develop a plan for the redevelopment on its properties on Evergreen Lane.

Funding for the project has been secured through BC Housing’s Community Housing Fund.

The city is gathering comments on the proposal until the end of March.

Meanwhile, the city has also recently received a development application to construct a 61-bed community care facility nearby on Arthur Drive.

Still in its early stages and requiring community feedback, the application from D&H Sandhu Enterprises Inc., on behalf of land owner Landcraft Development Group, proposes a facility at 4501 Arthur Dr., where the historic Westholme Residence is currently located.

It would comprise of a new main three-storey building with one level of under-building parking.

The heritage house would be located closer to Arthur Drive and would be fully restored to be used as part of that proposed care facility.