Roller canaries, also known as Harz Roller, considered by many to be the best singing canary
Jan 22, 2021 7:00 PM By: Sandor Gyarmati 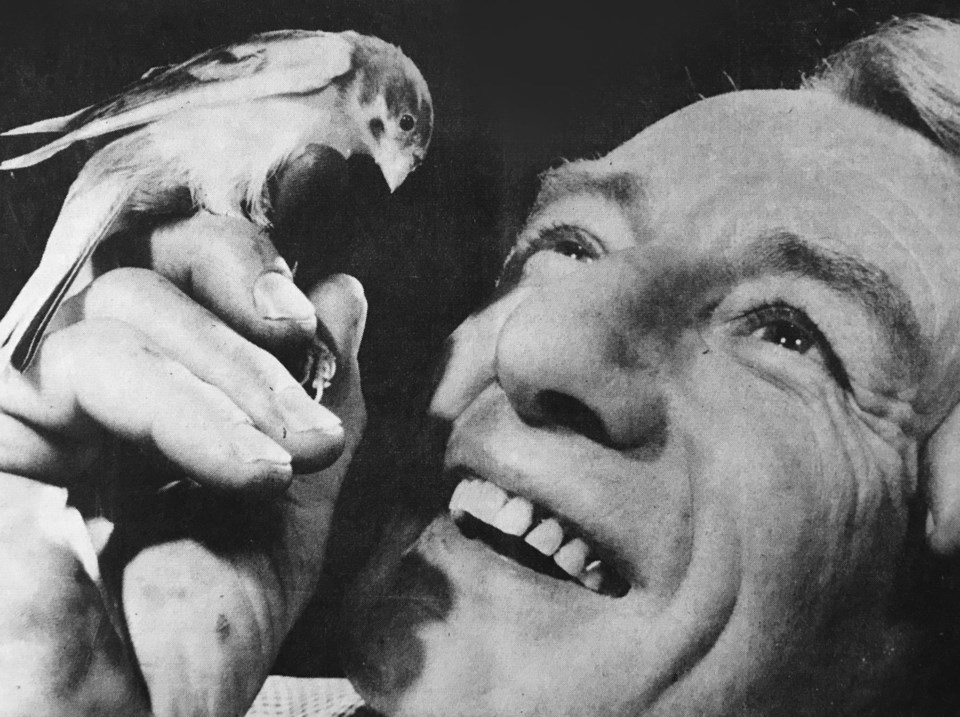 Let’s head back to the January 1964 pages of the Delta Optimist and a feature on a Ladner resident who certainly loved canaries that could sing.

Interested in roller canaries since he was 14 years old, Atkinson had about 60 birds in his collection at the time.

The roller breed of domestic canary had been bred in the Upper Harz mountains of Germany.

“Leopold King of the Belgians” was the pet name for Atkinson’s patriarch bird.

Atkinson said that 14 years earlier, he imported a few canaries from Belgium and one of them was King Leopold.

As well as trophies, cups, merchandise, ribbons and rosettes all over their 53rd Street home, Atkinson and his wife Jean also had ribbons and a long shelf of trophies in a canary house.

In the weeks prior to the article, his birds won two singing contests in two different shows.

He also took 14 trophies and 21 ribbons from two international shows.

Atkinson explained the music made by a team of roller canaries is called “tours” and was first named in Germany centuries ago.

There are 10 tours or notes in the harmony possible for a team of birds.

A trainer has to recognize each tour when a bird is singing, choose which birds will be in certain teams and harmonize the notes to make the best music.

As much as $100 could be spent on a good roller canary, he said.