There was a time the Delta school district could barely keep up with all the students moving to the community
Apr 7, 2021 7:07 PM By: Sandor Gyarmati 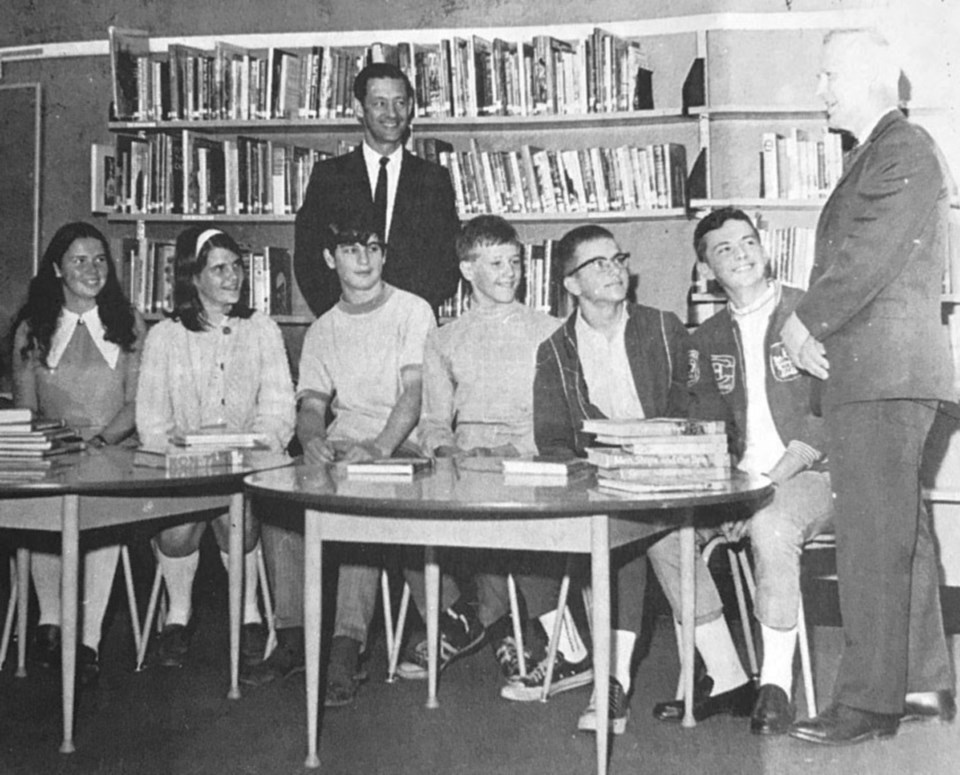 After years of decline, the Delta school district has seen its enrollment numbers in recent years stabilize.

The district had a big problem a few decades ago as it was the fastest growing in the entire province.

Following the opening of the George Massey Tunnel, Delta experienced tremendous growth in the 1960s and early '70s that was reflected in a burgeoning student population.

Many homes were being constructed, large numbers of families were moving here and new schools were needed to keep pace.

In 1971, former board chairman Fred Gingell said Delta's rapid growth had become a "big problem" for the school district, noting enrollment could jump by as many as 2,100 students from one September to the next.

That same year secretary treasurer Miles Adam warned that students may have to go to school in shifts. The following year, in 1972, the board entertained the idea of a year-round elementary schooling.

Pointing to the rapid population climb, Adam, in 1972, noted municipal planners forecast a population of 157,000 for Delta by 1989, with an elementary and secondary enrollment of about 44,000.

That year, Adam, who had been pushing for a $7 million "critical referendum" to build 90 elementary and 30 secondary classrooms, again warned the district would be forced to resort to shifts or have a continuous school year.

By September of 1975, there were 17,865 students in the district, but there were also early indications the red-hot growth would start to cool down.

That year, the Ministry of Education projected Delta's enrollment would grow by no more than 1,700 over the next six years, contrasting sharply to what had taken place over the past decade and a half.

This school year, the Delta district is in the 15,000 range, seeing an overall decrease of 68 students from last year. The previous year, the district gained 39 students.