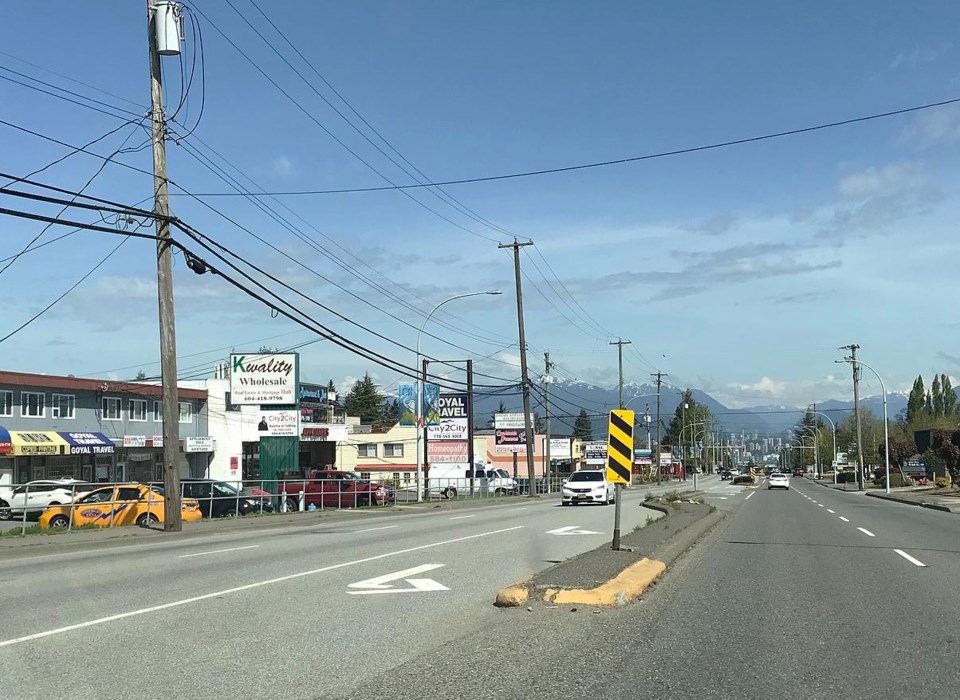 The Delta task force discussed what should be the upper limit for buildings in certain sections of Scott Road as well what community amenities should be provided. Sandor Gyarmati/Delta Optimist

What should be the first moves by the City of Delta to encourage redevelopment along Scott Road?

That’s what Delta council is now contemplating following the release last fall of the final report of the Mayor’s Housing Task Force for Scott Road, which contained a series of proposed land use concepts and policy recommendations.

A workshop was held last week for council to consider the next steps in implementing the recommendations for the corridor, aimed at creating a broad range of housing forms including low-rise to high-rise buildings as well as a mix of market, rental and affordable housing.

The task force, which included Mayor George Harvie, other members of council, planning staff and 14 community members, met several times last year to discuss issues such as housing affordability and where taller buildings should be located.

The three main districts include the Townline Innovation District (92nd to 96th avenues), the Central District (79th to 90th avenues) and the Garden District (74th to approximately 63rd avenues).

The building height issue, in particular, was one the task force spent considerable time discussing.

In general, the group favoured lower allowable heights with a focus on more mid-rise building forms with each neighbourhood incorporating some ground-oriented building types such as townhouses.

After the Hari Homes 35-storey, 329-unit high-rise application at Scott Road at 75A Avenue went down to defeat in 2019, Harvie announced he would establish a group to look at the corridor and come up with proposed policies to provide certainty for residents and developers.

A new, scaled-back application has since been submitted for a high-density housing development at the site which has smaller structures.