People were convinced there was oil because gas wells would occasionally catch fire, but it was later realized it was the result of swamp gas
Apr 28, 2021 7:00 PM By: Sandor Gyarmati 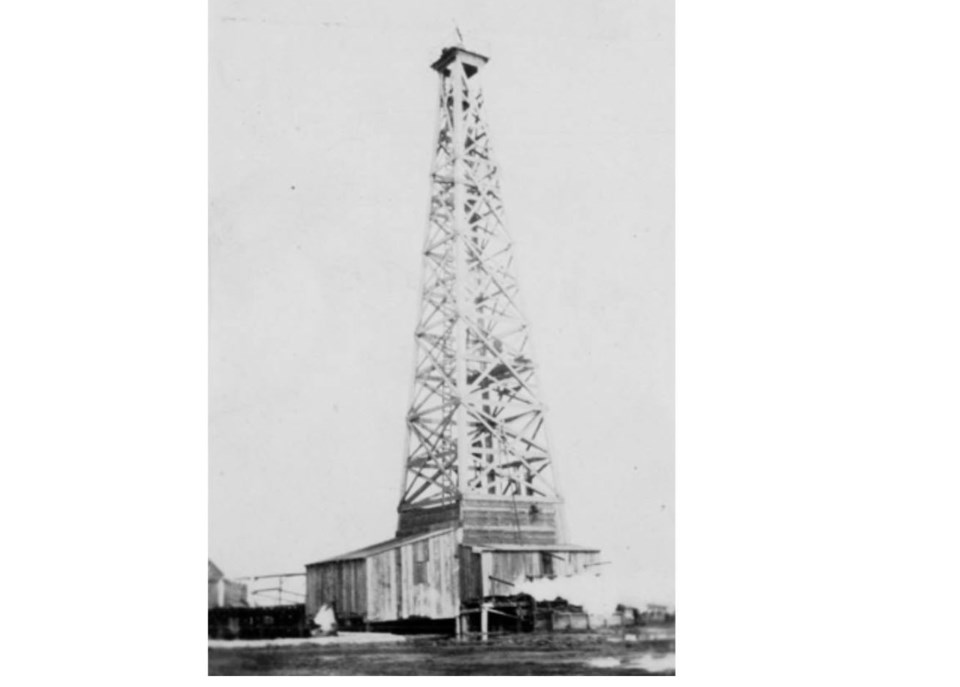 No oil was ever found in Delta.Delta Archives

They were hoping to strike it rich with black gold in Delta a century ago.

Vancouver-based Boundary Bay Oil Company was formed in 1918 and obtained leases on the tidal flats near the foot of Mathews Road (now called 96th Street) to drill a number of wells.

Following a fire in 1919 that destroyed the first rig, a second well managed to drill to a depth of 1,473 feet before the drill tools were lost.

Even more holes would be drilled in search of that elusive oil and leases were even sold to hopeful local residents.

The company would later go dormant but there were subsequent attempts in later years to find oil in Delta, all coming up empty.